Arsenal overshadowed Premier League champions, Liverpool on penalties to win the Community Shield after a 1-1 draw at Wembley.

The golden boy, Pierre-Emerick Aubameyang gave the Gunners a lead after scoring a brilliant opener in the first half of the game. 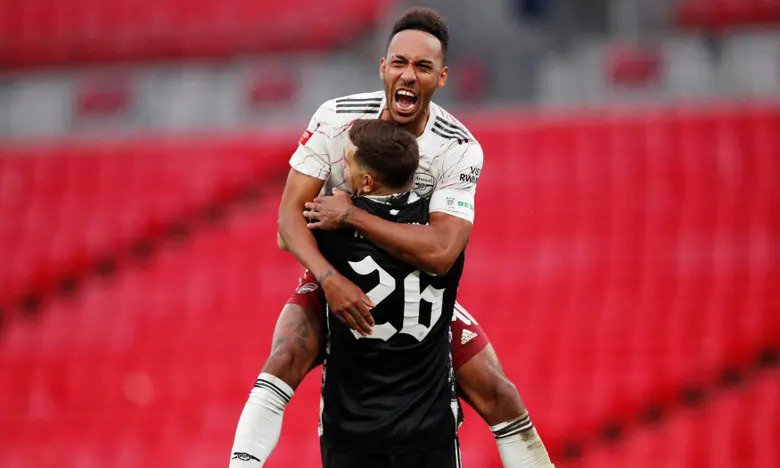 However, Liverpool dominated the second half and substitute Takumi Minamino slotted his first goal since his January move from Red Bull Salzburg in the 73rd minute which sent the game to penalties after second half ended ended on a 1-1 draw.

Rhian Brewster was introduced in second-half stoppage time ahead of the shootout, but it was his miss which proved costly as his spot-kick clipped the bar, allowing Aubameyang to step up and seal. 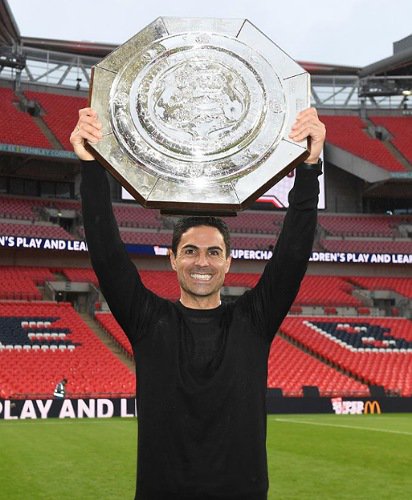 “I have anger issues, I get angry easily with girls” – Footballer Abba Yusuf reveals why he is still single