Is another ship ready to sail? Talented BBNaija housemate and fast-rising singer, Laycon has finally opened up on his feelings for fellow housemate, Erica.

He pulled her aside after the eviction of Lilo and Ka3na and told her his mind. In his words, “I’ll feel bad if I went home today and I never told you this”.

She replied him saying she likes him also, but she likes Kiddywaya at the same time. According to her, she likes them both for different things. She said she likes Laycon for the mental connection they have and that Kiddywaya’s attraction is just physical. 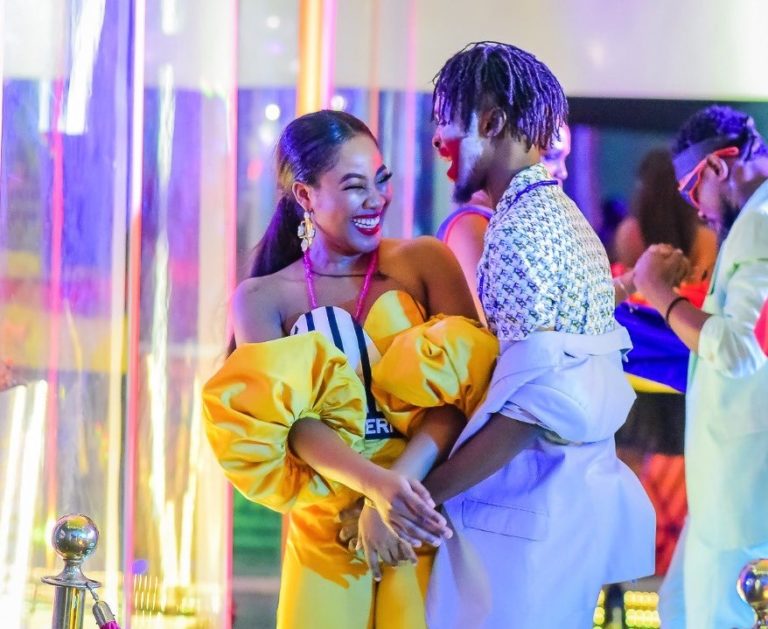 Erica asked him why he likes her and he replied saying “when i like you, I like you not because I expect you to like me back but because I think you’re likeable.

Bbnaija 2020: “Praise is just a friend like other housemates”- Ka3na

Laycon’s open confession about the way he truly feels about Erica has raised his prestige in the eyes of Twitter users who feel the housemate has extraordinary ways of doing his things.

Read some reactions from fans below.. 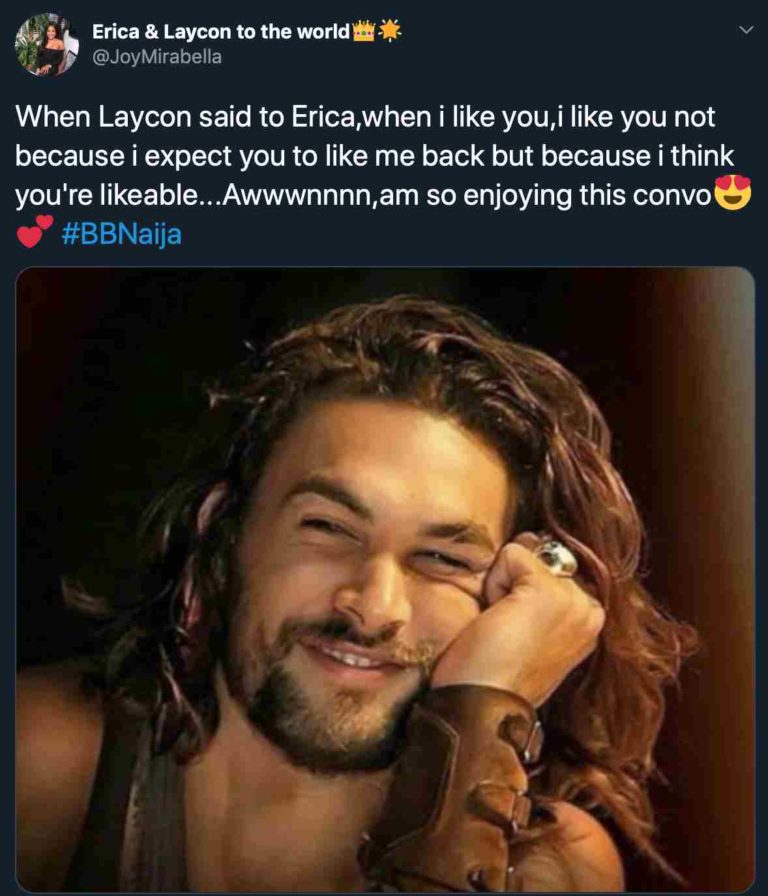 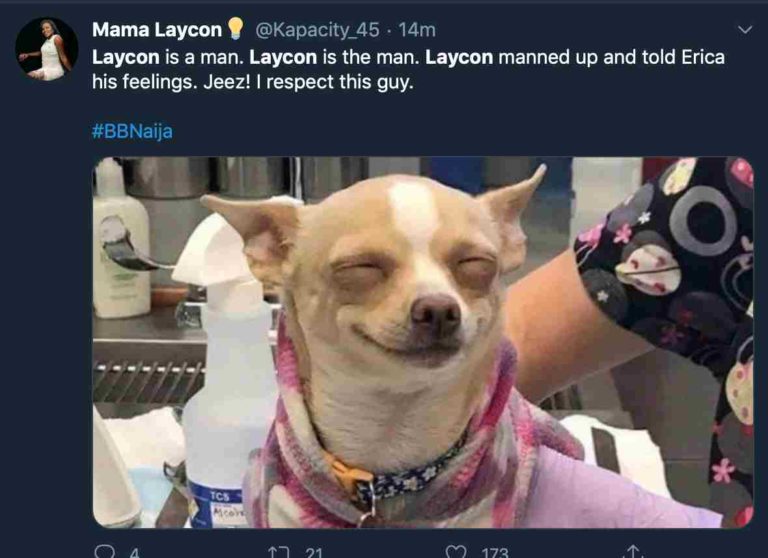 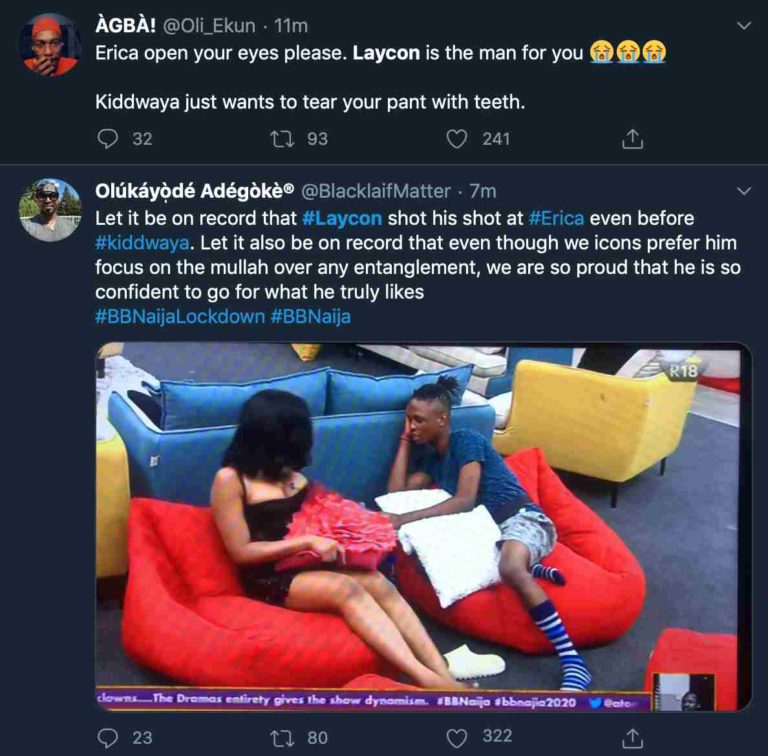 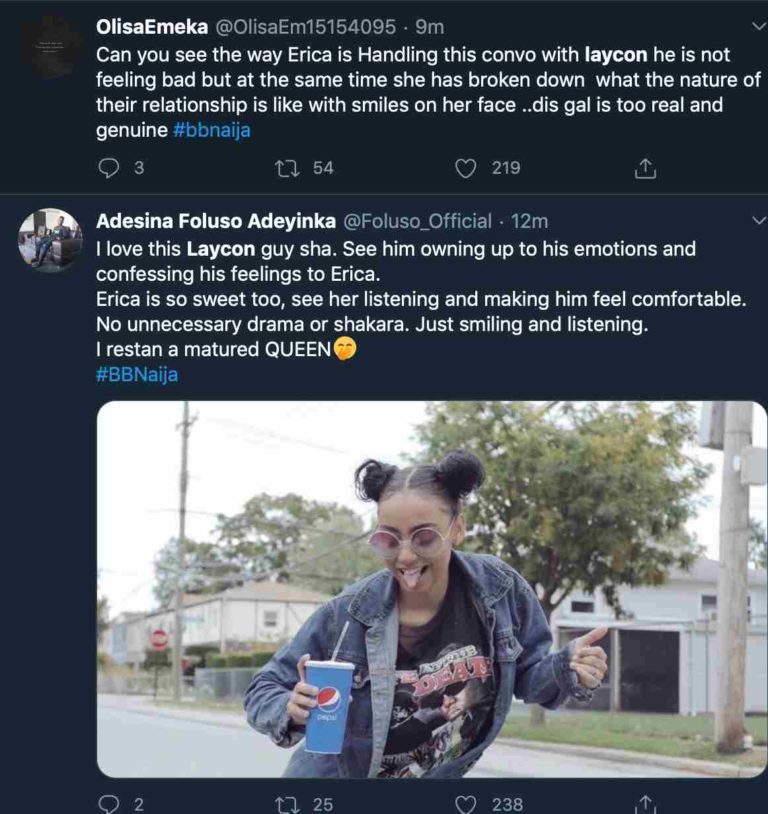 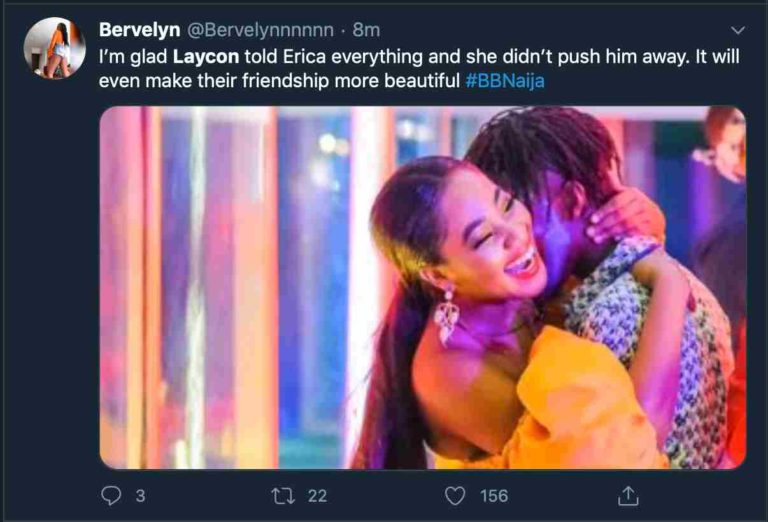 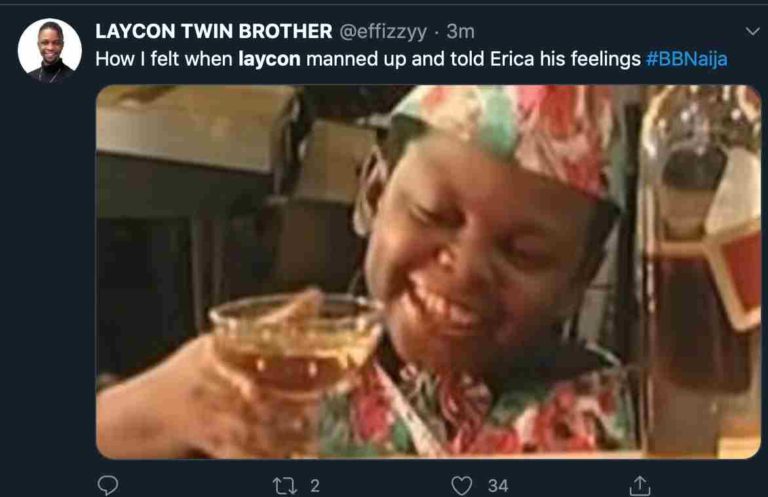 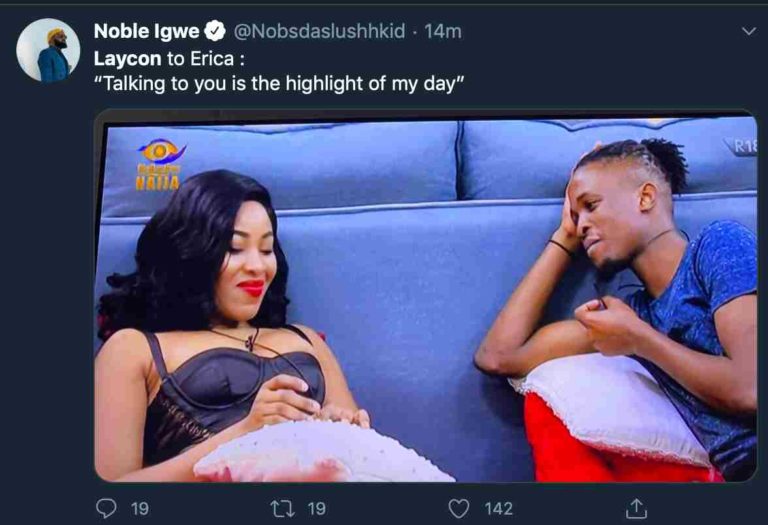 BBNaija: See What Dorathy Was Caught Doing Alone In The Box Room

BBNAIJA: Things We Do For Love – SEE How Yul Edochie Reacted To Neo Washing Vee’s Panties