You are beginning to do too much – Nengi tells Ozo 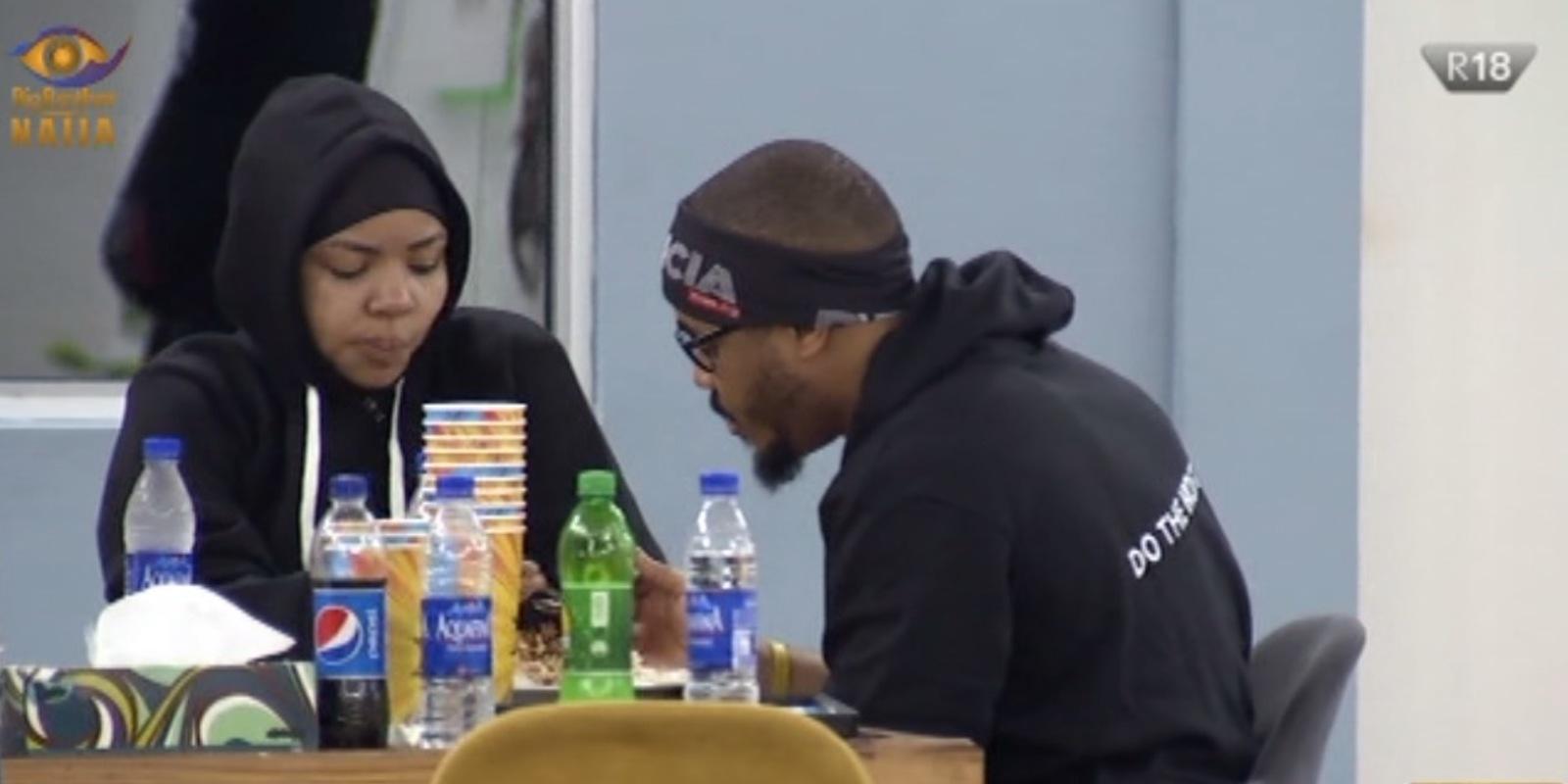 After both of them agreed to be friends, Nengi doesn’t exactly think Ozo is keeping to the terms and agreement of their friendship as she believes he is beginning to do too much especially with the mushiness. She is concerned that her stay in the House so far has constantly revolved around relationship discussions. She is particular about life after the House and doesn’t want a situation where she will spend time answering questions about her purported relationship with Ozo.With the talent show on the way and Housemates drawing up new terms of friendship, the House is gearing up for more interesting dynamics and we can’t wait to see the outcome of it all.

The Lockdown Geng put their lyrical prowess to the test as they took shots at each other with ill bars.

The Housemates all have different ways of enjoying their downtime with cleaning, tickling, and gossiping all on the list. When a freestyle battle pops up the bars dropped show that there are no friends when it’s time to spit.

Ozo, while discussing with Dorathy feels he might be lost in Nengi’s sauce and maybe, just maybe, it is time to hit the reset button.

Day 52: ‘I miss you’ – Neo tells Vee as they get back
A chilled night after an action-packed Task, did not stop some Housemates from expressing their feelings.

One would have thought that the Neo and Vee ship would be sailing again as usual after a fight in the Lockdown House; however, it may seem as though there are still some cracks to be filled in this ship.

Are they done for real?

After the huge fight which led to getting a strong and final warning from Biggie, Neo and Vee have since been giving off weird vibes between them. If we recall correctly, Vee swore to Neo that she wouldn’t forgive him for all he said to her while he was angry during the fight and agreed to them calling off their situationship in the House. Although Neo apologized after this fight and even ended up spending the night in her bed that night, Vee has shown us that her words are not to be taken for granted and when she says she’s done, she’s actually done. Or is she?

“I miss when you ask me to do stuff for you, I miss when you laugh at my weird dance, I miss you,” Neo confessed to Vee in the Lounge and for the first time, we couldn’t see any expression on her face while he expressed himself and if not for the words, “I love you”, that she muttered, we would have confirmed that she’s actually over the relationship. However, after saying those words with the straightest face ever, she walked away with the excuse of going to fry some plantains for dinner.

Some of you think Vee should keep applying pressure. Wait! Did Brighto put you up to this?

In preparation for their Task on Thursday, the Housemates were instructed to go into the Lounge. Here, some selected movies and series were played on the screen for the Housemates to prepare themselves ahead. This week’s Challenge is a talent showcase which must in some way or form be a re-enacting of a scene or a character from a movie or television series, courtesy of Showmax. We can’t wait to see them work together with team spirit and bring this Task to life.

Lat night ended with a loud bang for Team Braids – Prince, Nengi and Trikytee as they were announced as the winning team in the Darling Find Your Beautiful Task. They were rewarded with a sum of three million Naira for their excellent work put into the runway show and of course, this was met with screams of joy as the HoH read the results to the House.

Some of you saw this big win coming

What are you looking forward to this week? Let us know on social media using the #BBNaija hashtag on all platforms.

Day 52: Hank it!
The Lockdown Housemates were tasked to create an informative advertisement that will introduce Patricia’s new product called Hank.

For the second part of today’s Task, the Housemates were required to reshuffle themselves. As usual, the familiar lucky dip game was in play once again to determine the new teams. The team names for this phase are as follow:

Team Hank Luxury – Laycon, Nengi and Trikytee
Team Hank Candy Floss – Vee, Kiddwaya and Dorathy
Team Hank Black Panther – Ozo, Neo and Prince
The advertisement for the Task had to be precise, engaging, and informative. The length of their showcase was not restricted to any duration, but they had to ensure that the showcase is not too long or too short. Once in the Arena, the teams were asked to make their presentations in front of the provided backdrop. 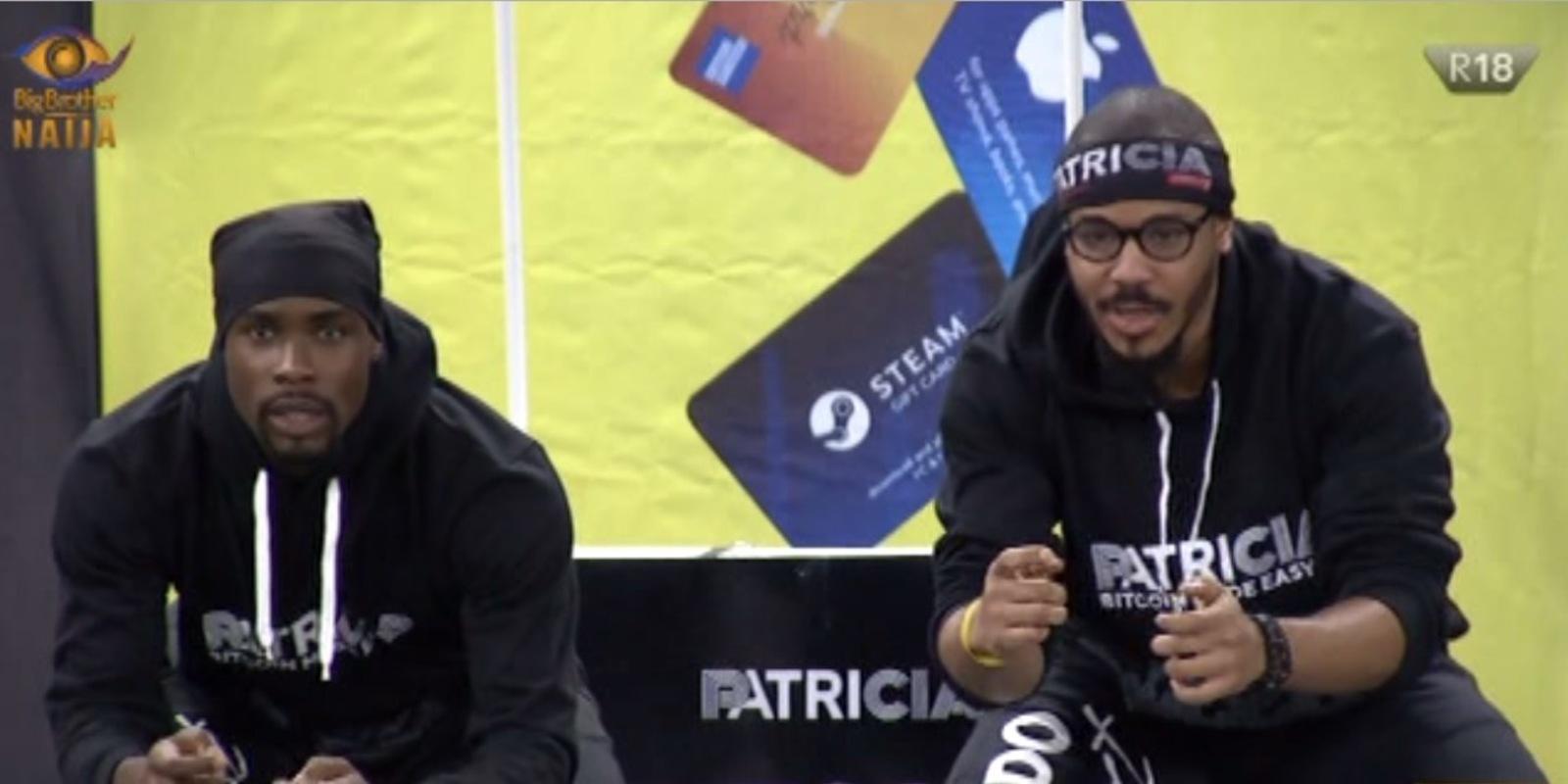 Next, was Team Hank Candy Floss who delivered a funny drama presentation. 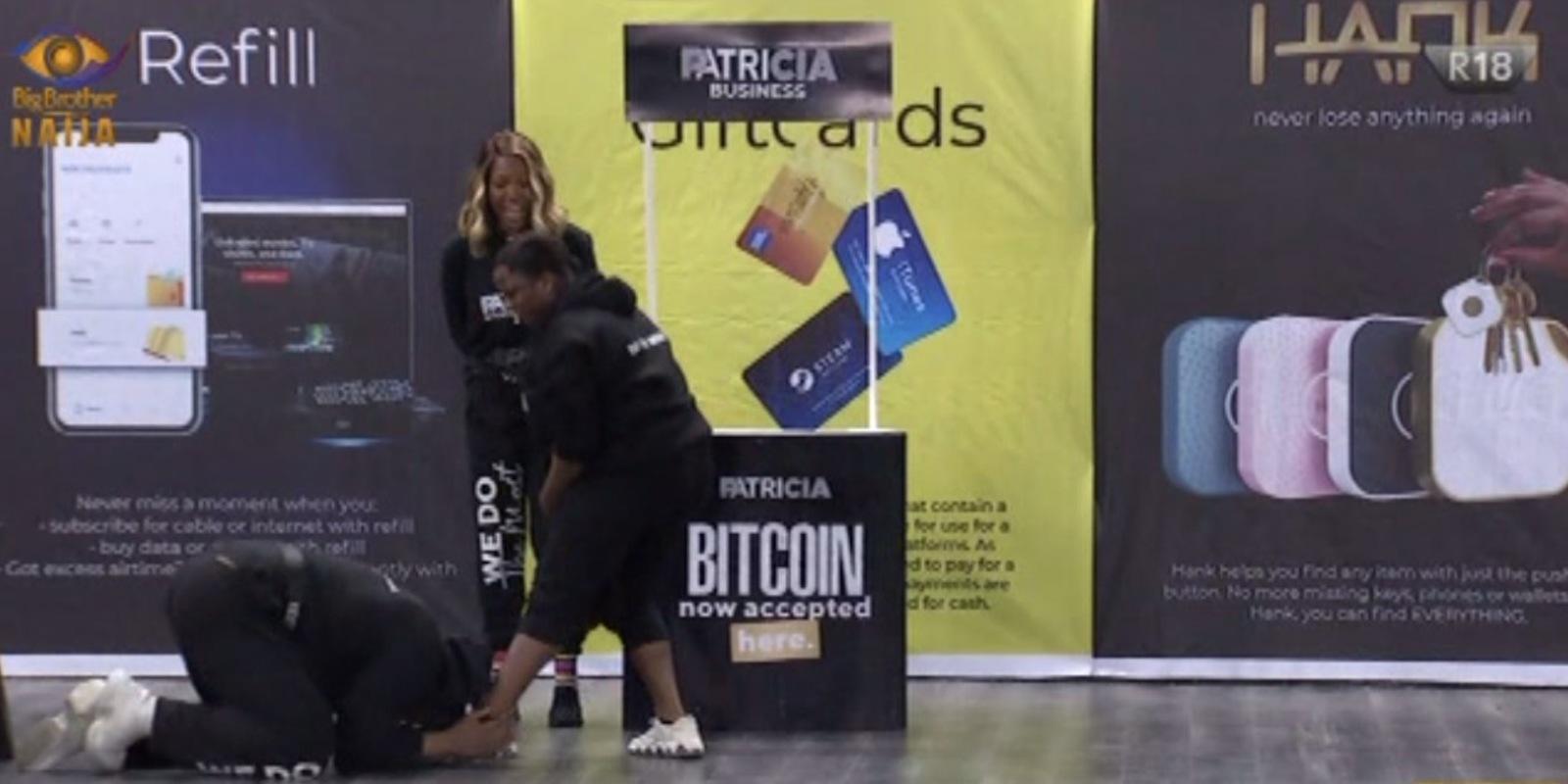 To close the Task was Team Hank Luxury who ended their presentation with a short catchy song. 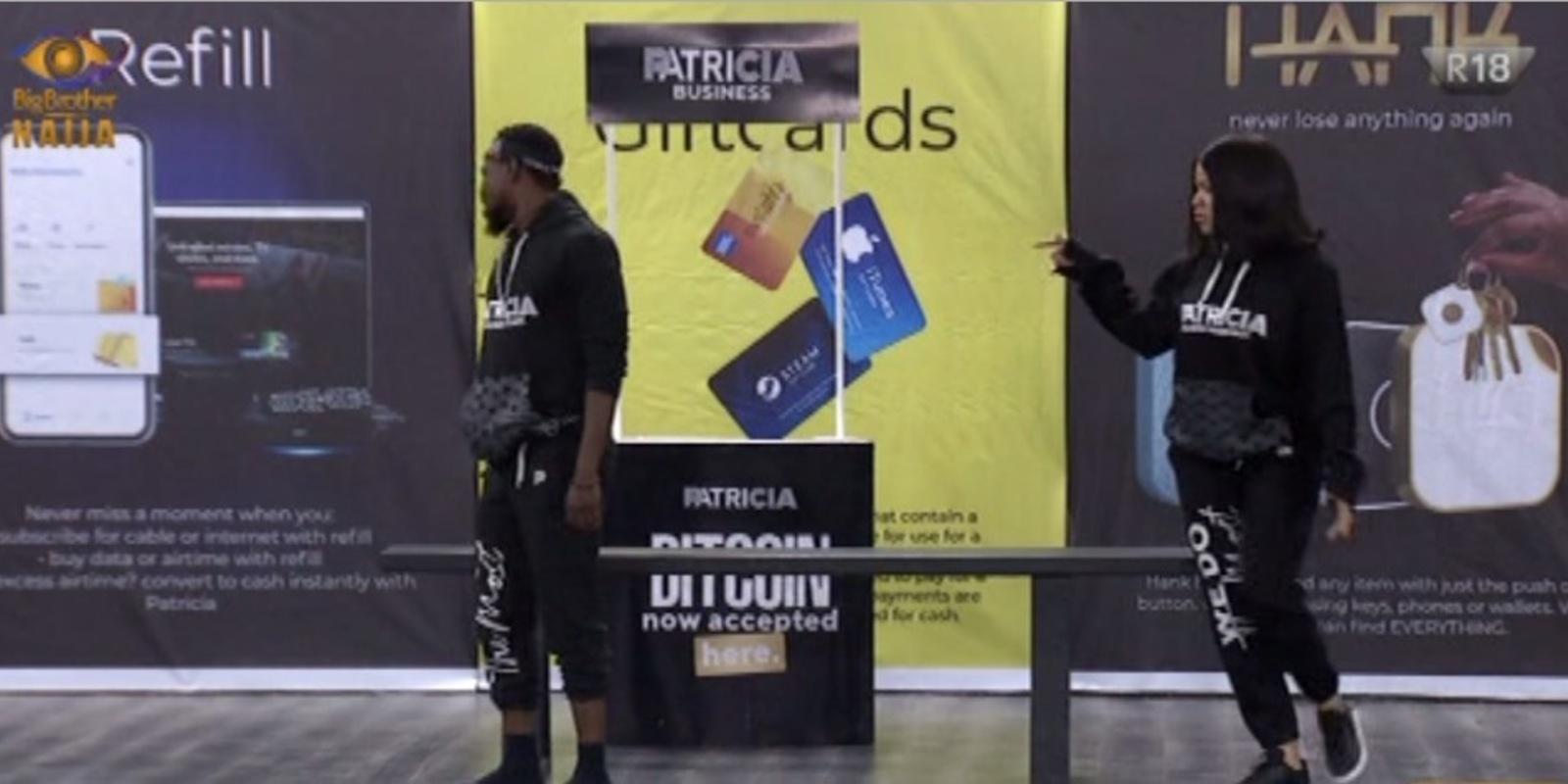 Once all teams had performed, the Housemates were asked to return to the House immediately and await the result announcement from Big Brother. While we await the results from today’s Task, here are some of the reactions we got from Twitter;

Day 52: Three problem solvers
Problems can bring out the best and worst in people. The ladies of Big Brother Naija have shown that when problems pop up, they have their unique ways of putting them back down.

A tea bag is put into boiling water to get out the flavour, and the ladies of the Big Brother House are the same as problems bring out their best character traits. Here is a quick look at the mannerisms that influence all of their problem-solving methods.

When problems arise the average person would shed a few tears and run away in fear but that is never the case for Dorathy. She has shown repeatedly that her preferred conflict resolution method is direct and humorous. Dorathy never shies away from any issue and always finds a way to inject some funny, no matter how dark the problem may be. 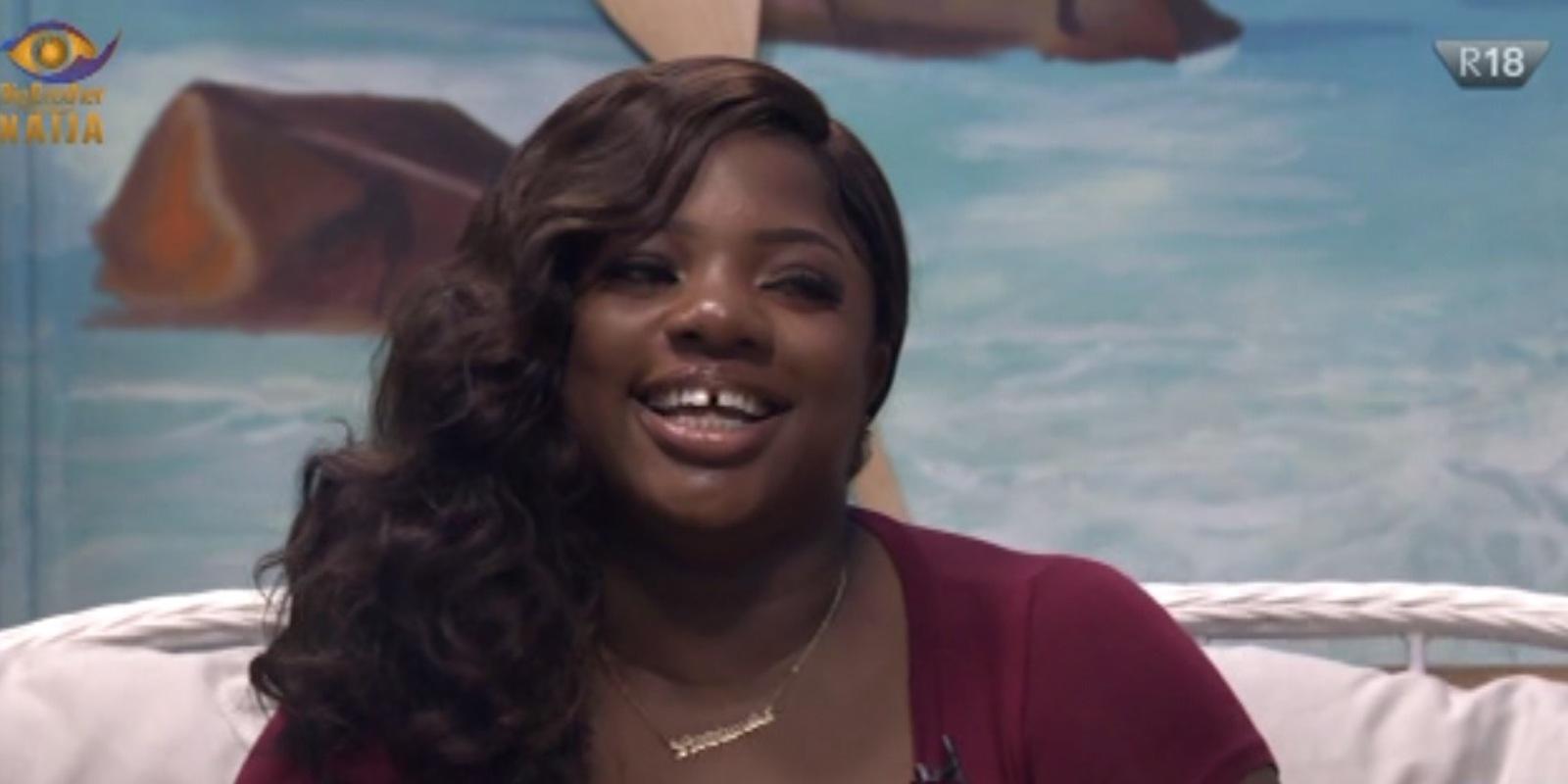 Head on and no holds barred
Few of the other Housemates can claim to be as direct or as hands-on as Vee. Whether she is sorting out an issue with another Housemate, or with her on again off again partner Neo, Vee always gets to the point and doesn’t hold back on hammering it in. 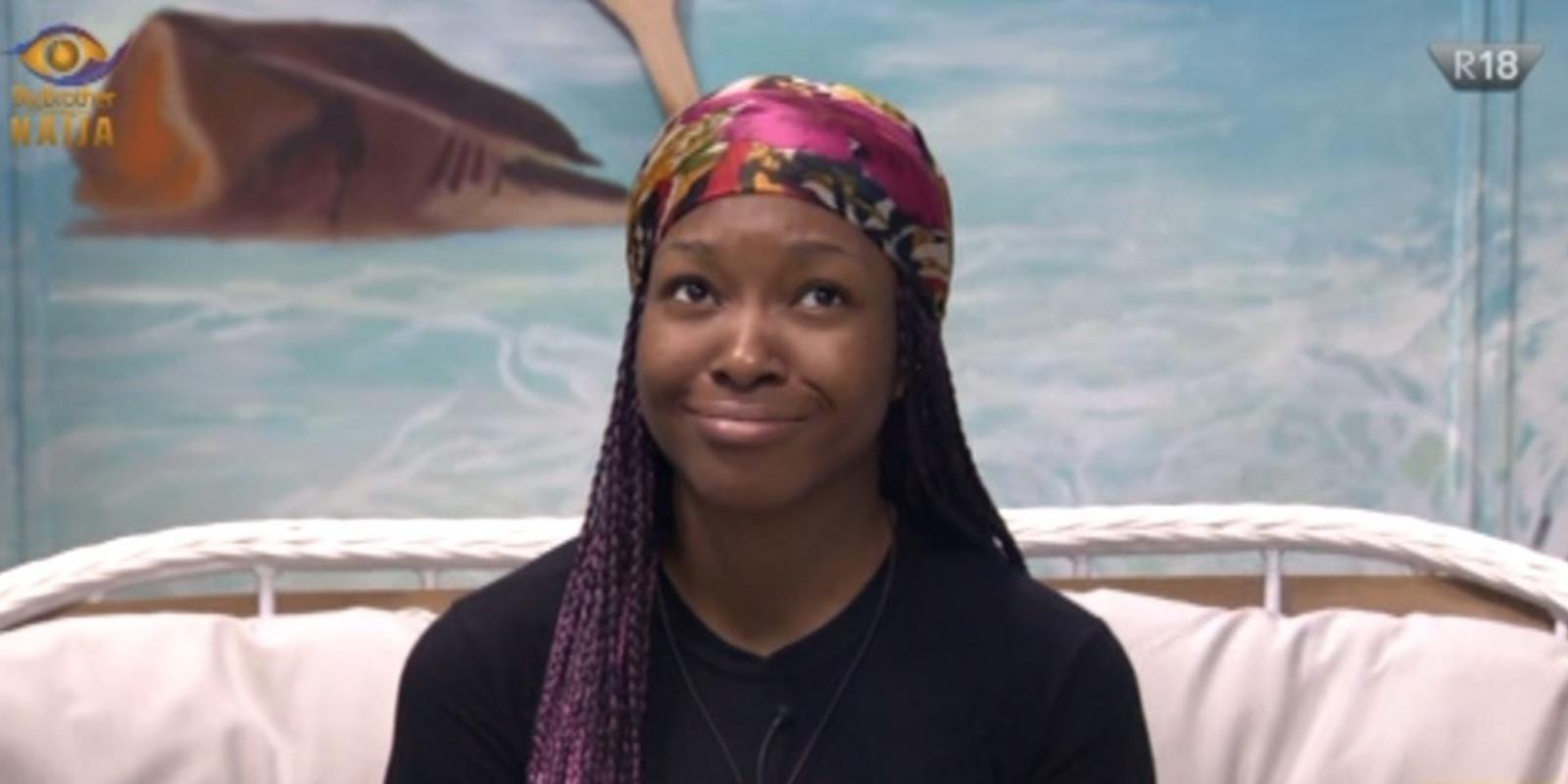 The sea could learn a thing or two about wearing out a stone from Nengi as her slow and deliberate nature whittles down issues perfectly. Her ability to stay focused on her objective without giving in to anger and frustration is nothing short of amazing. 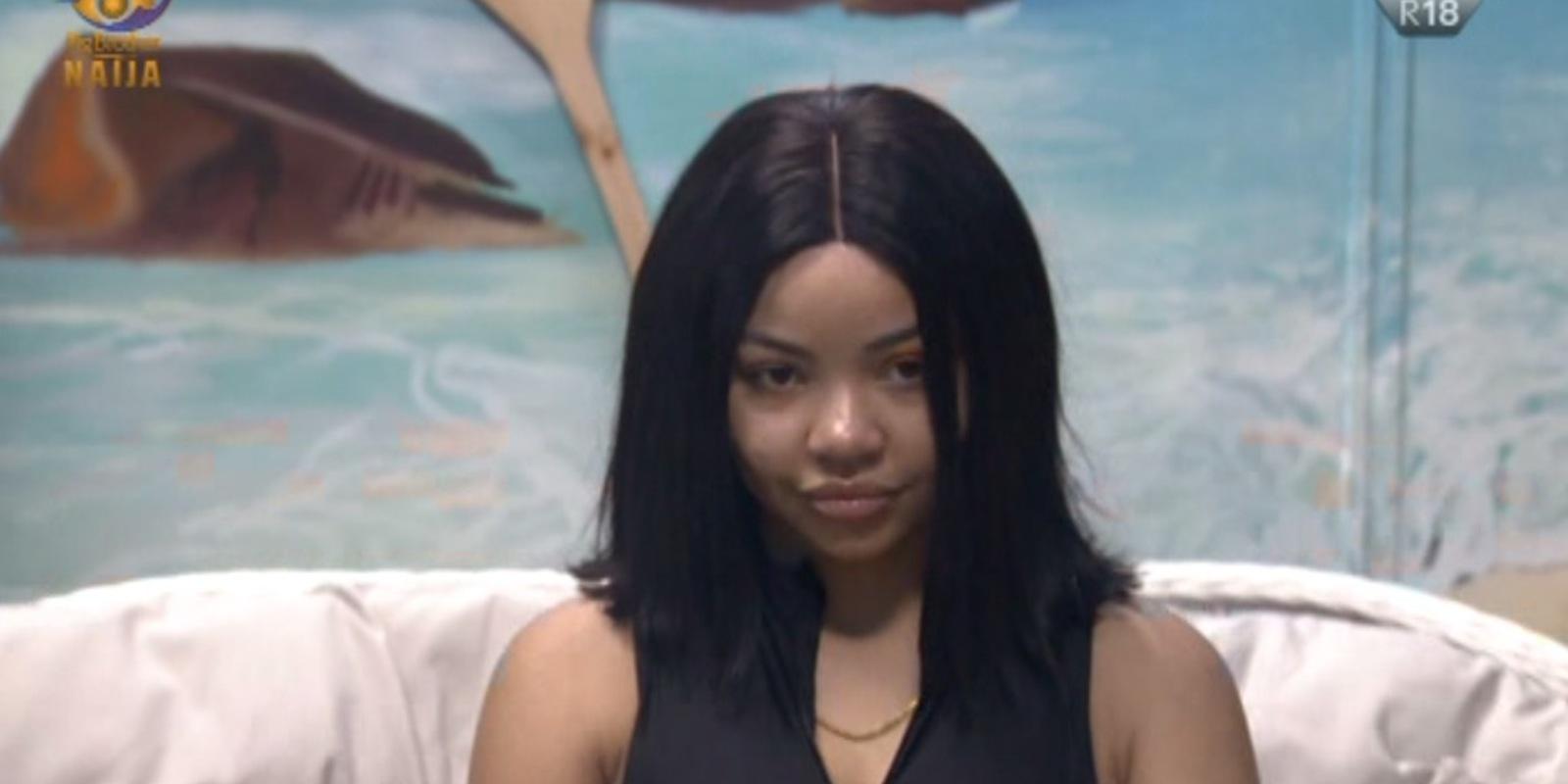 The Big Brother ladies have gotten this far because of their problem-solving abilities, and only time will tell if they will stay true to character when the biggest problem arises…What to do with their 85 million Naira worth of winnings. Stay tuned to Big Brother Naija to find out.

Day 52: Patricia is back
The BB Naija House lights up yet again with another fun Task from Patricia.

After an interesting visit earlier in the Season, Patricia Switch dropped by the House with another Task for the Housemates. The Tasks consisted of two activities which the House had to divide themselves into three teams for through a lucky dip game.

After picking from the black box, each Housemate fell into three respective groups aptly named: Team Doing The Most, Team Here For You and Team Bitcoin Made Easy. 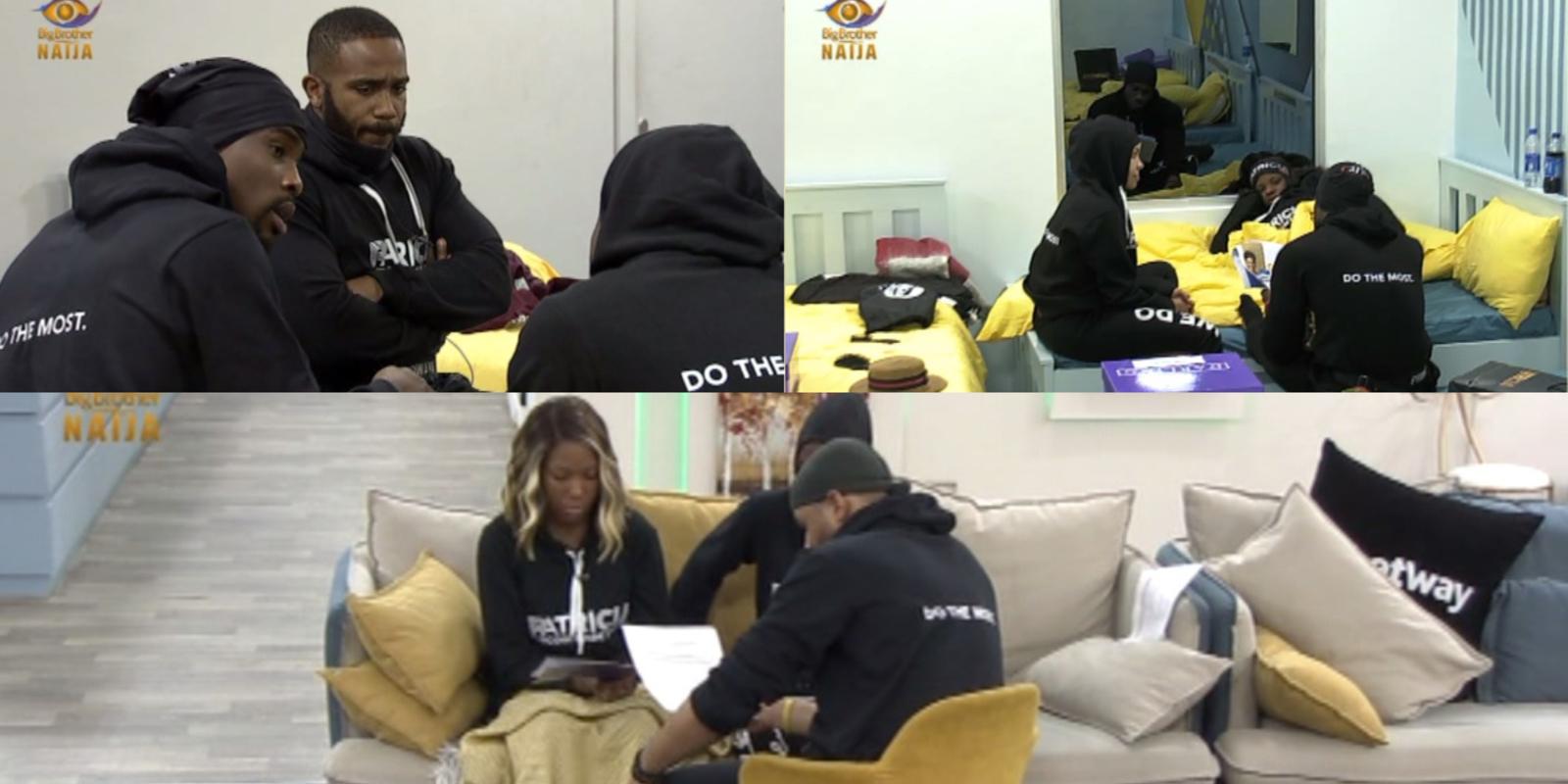 After watching a video clip containing information about the different products of the Patricia brand, the Housemates were told they will be taking turns in manning the Patricia Experience Centre set up in the arena and act as customer service agents or marketers of the Patricia product they represent. The opposing team members were to ask the presenting team questions about the products they are representing.

The Housemates were to be judged by their responses to each question given by the presenting team. The focus will be on product knowledge, presentation, charisma, creativity, the appearance of the customer care agent and articulate answers to the questions. Based on these criteria, points were to be collated and the team with the most impressive customer care delivery announced the winner.

The last visit Patricia paid to the House saw all the Housemates winning an amazing prize from Patricia for their impressive presentations. We wonder if they will be able to wow Patricia again.