Popular Nigerian producer, singer and music executive, Don Jazzy has revealed that he is not a “man of breast” after a fan accused him of routing for BBNaija housemate Dorathy because he loves breast.

Don Jazzy had taken to his official Twitter page to tweet that the BBNaija lockdown housemate was garnering huge votes. He wrote; “Dorathy with the points so far”, that was the moment she was leading with over 10,000 votes.

However, some followers quickly replied that the producer was routing for her because he likes breasts. 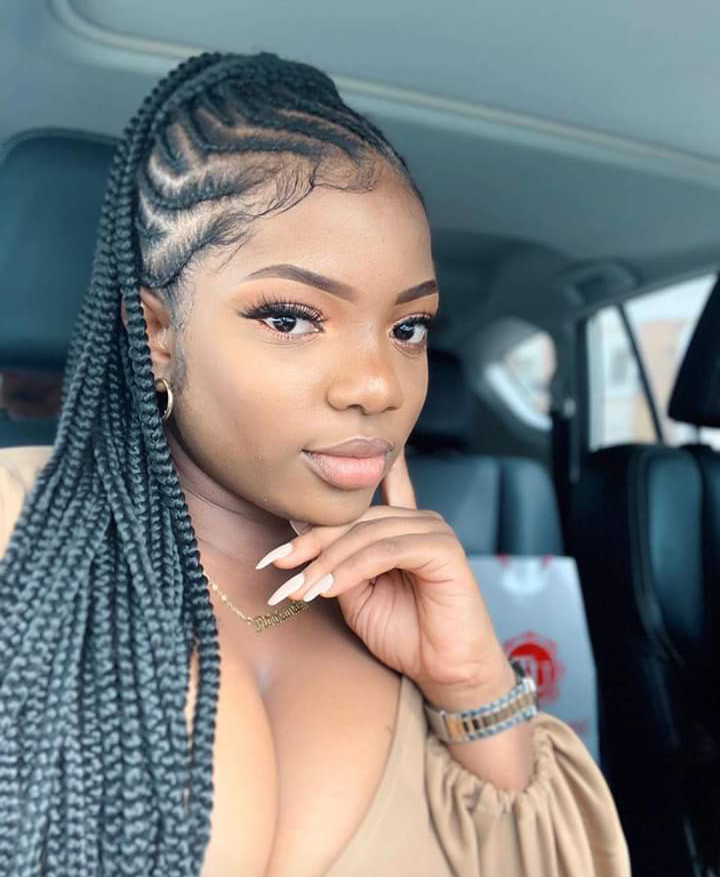 A particular twitter user, @oyimzy was also of the same opinion. He however jokingly asked Don Dazzy to stay focused.