BBNaija2020: Check out photos of Prince’ dad who is a King and his look alike brothers

Big brother Naija 2020 housemate, Prince Enwerem’s father is a king as he revealed on stage during the BBNaija premier.

His dad, Leomike Enwerem holds the title of HRH Eze Ebii I of Ebie land in Imo state.

check out photos of him, his dad and his look a like brothers. 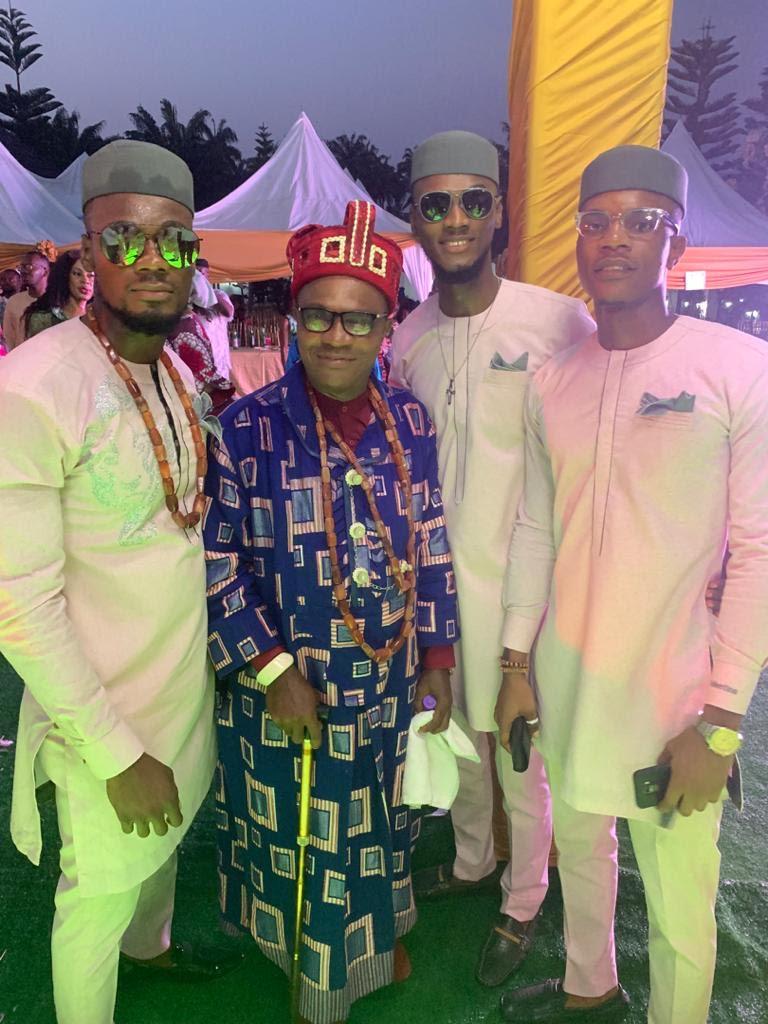 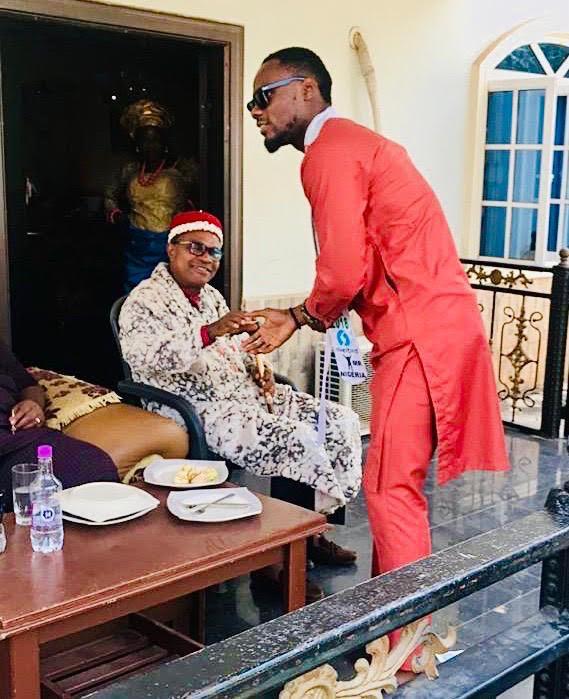 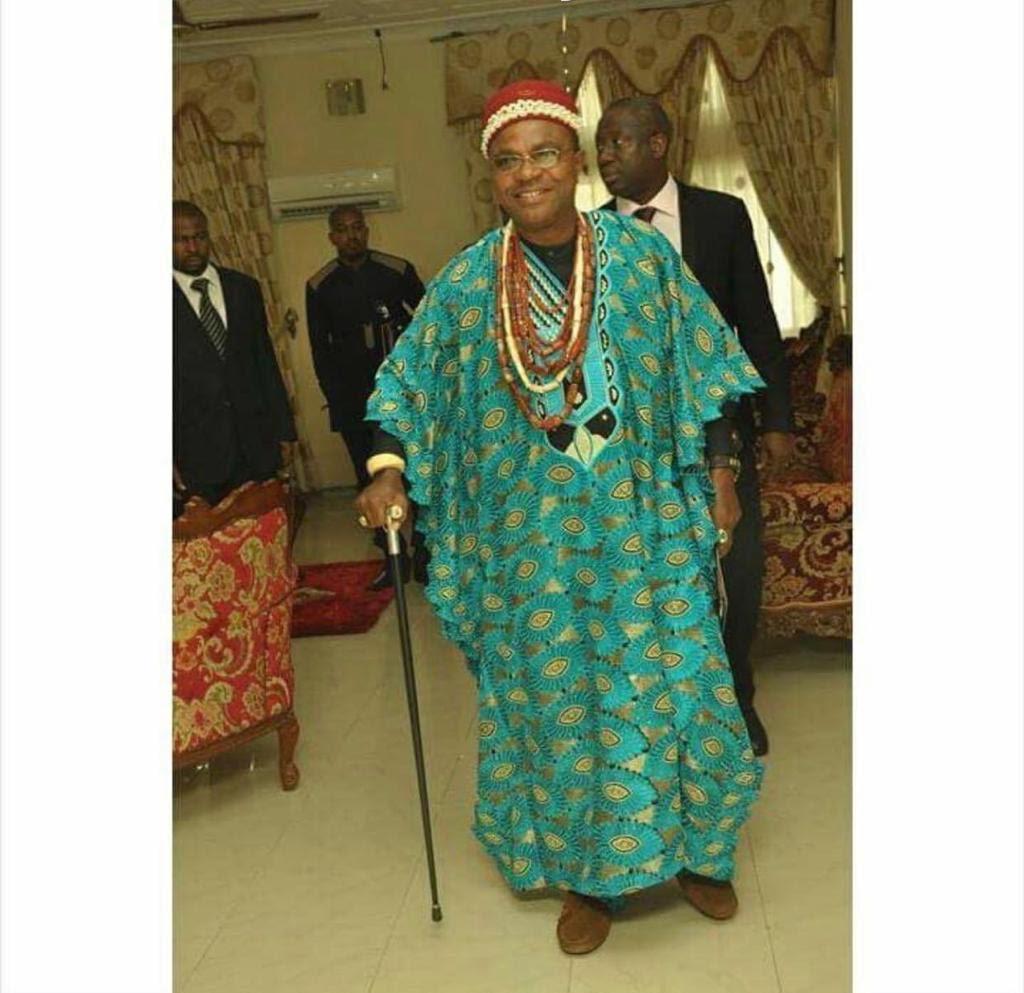 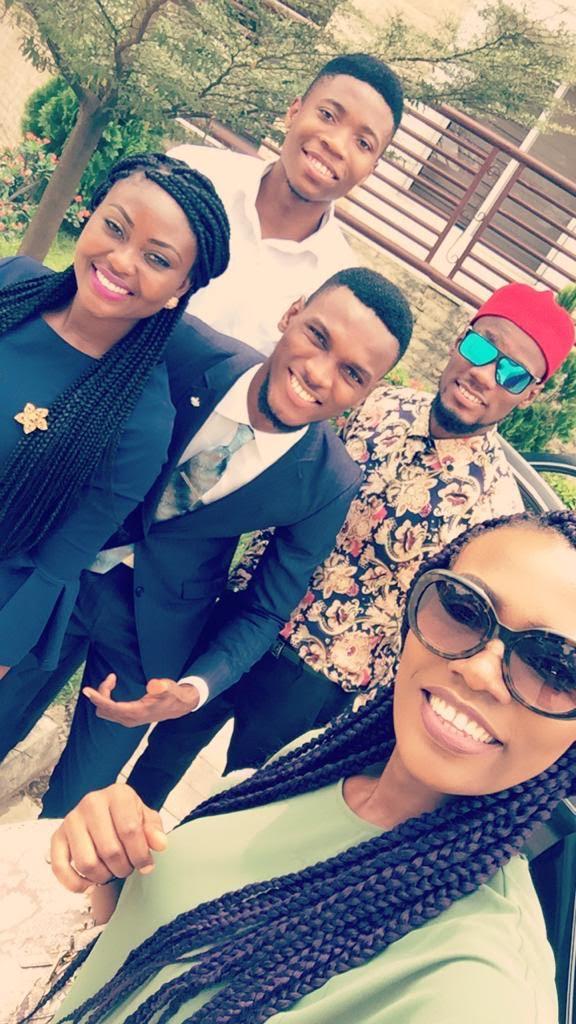 24-year-old Prince who is a graduate of physics from the University of Calabar was Mr. Nigeria 2018 and represented Nigeria in Mr. World 2019.

He revealed on BBNaija that winning Mr. Nigeria and competing in the Mr. World competition is his biggest achievement, as it earned him great respect in his village and honour amongst the elders.

BBNaija2020: “Dorathy is a certified runs girl” – lady reveals, shares her profile on a “Runs App”