Emuobonuvie “Neo” Akpofure, one of the housemates of BBNaija season 5, is reportedly a cousin to a former housemate, Venita Akpofure.

According to the report, Neo is a cousin to Venita Akpofure, one of the controversial housemates of the previous edition 2019. 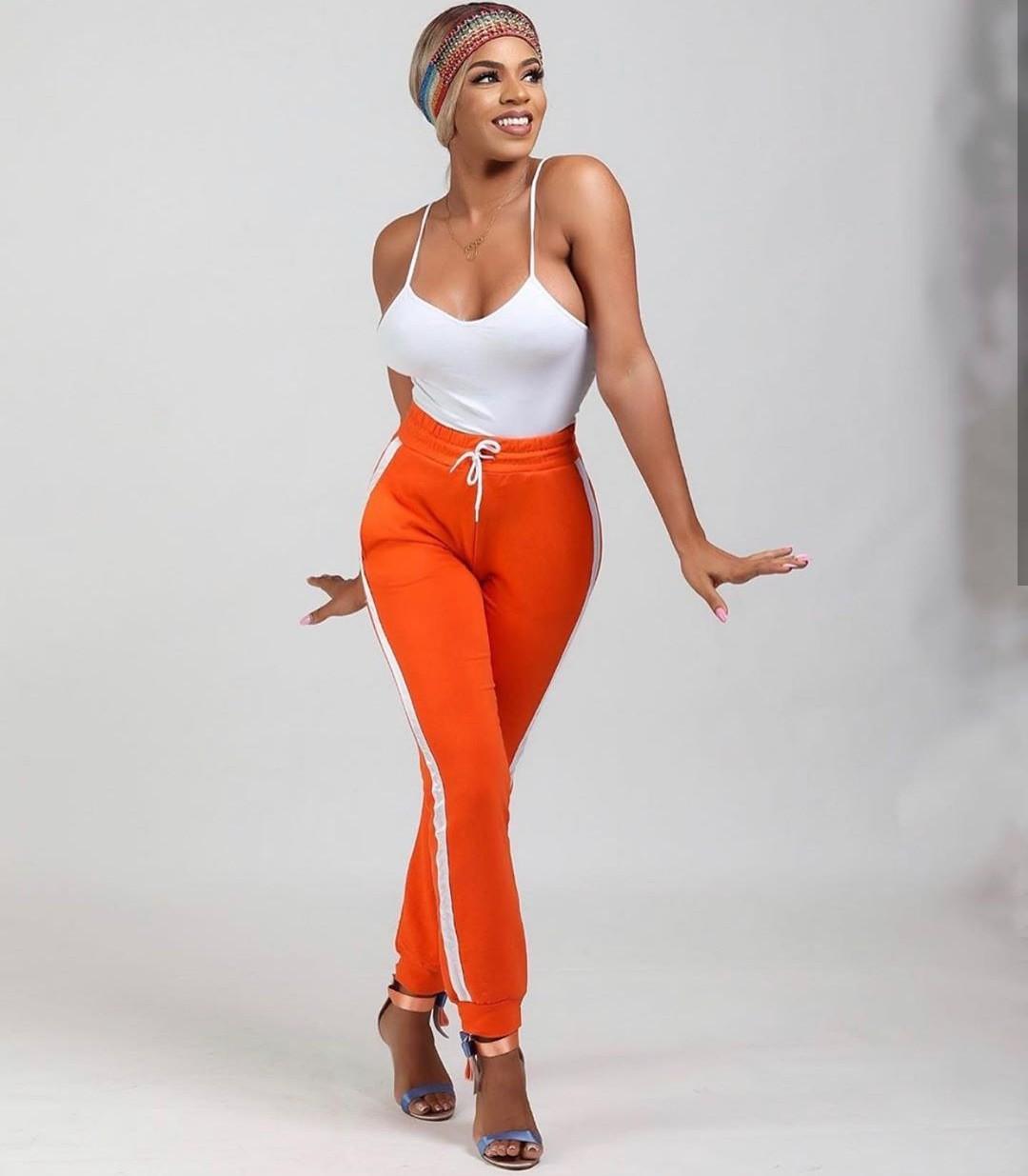 Although he describes himself as enjoyable, tolerant, loving and sensible, he has gained points from BBNaija viewers regarding bullying and inequality. 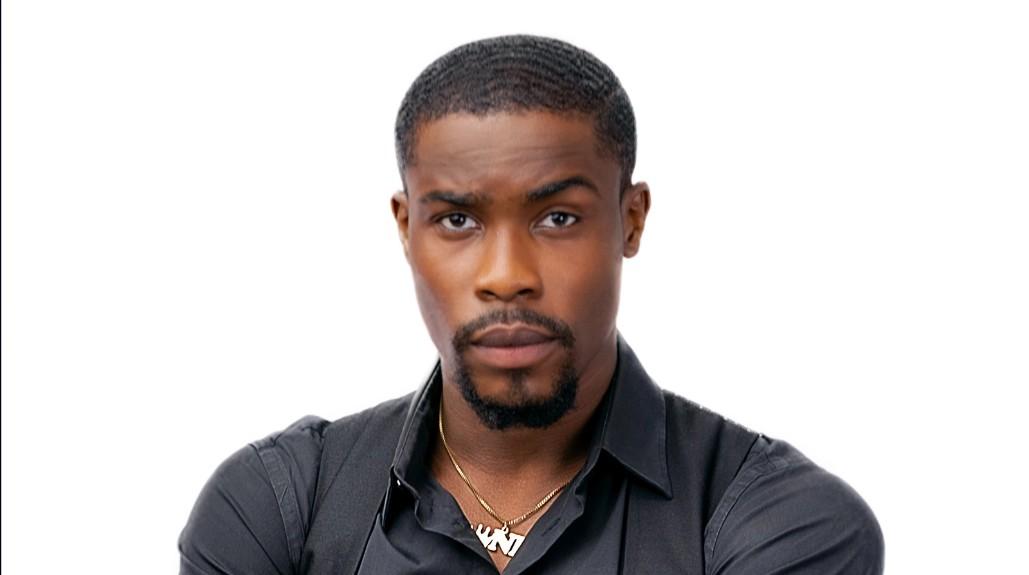 According to further findings, His older cousin, Venita often drops comments and likes on his photos on Instagram and they both follow each other on the photos sharing app.