After 70 entertaining days, Laycon has been announced as the winner of the third season of the Big Brother Naija show.

The housemate was announced as the winner by Ebuka Obi Uchendu during the Live Finale show, which held on Sunday, September 27, 2020.

He was followed by Dorathy and Nengi, who emerged first and second runner-up, respectively. 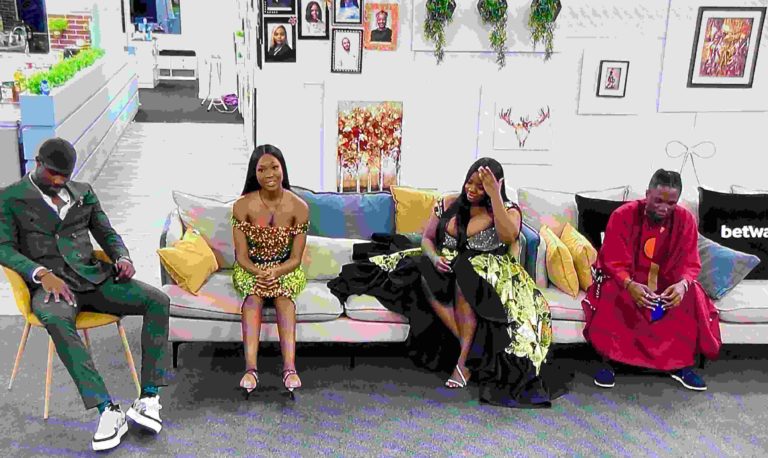 Olamilekan “Laycon” Agbeleshe is a 26-year-old singer and rapper from Lagos. He’s a graduate of philosophy from the University of Lagos who started his musical journey at an early age and has now emerged as one of Nigeria’s most promising new school acts.

He describes himself as being versatile and able to coin words together to soothe scenarios and moods.

What new habit or skill did you acquire during lockdown? I acquired the habit of singing and reading my bible.
What are your words to live by? Facts don’t care about your feelings.
What’s your biggest achievement? I’d say having my song ‘Fierce’ on MTV BASE Top ten charts for six months, still tops every other thing I have done.