A Nigerian clergyman, Pastor Humble Okoro, has carried out a funeral service for late George Floyd in Mbaise, Imo State.

Leadership reports that Pastor Okoro while carrying out the funeral, said

“I have traced the ancestral root of George Obinna Floyd to Umuoffor kindred in Obokwu obibi Aboh Mbaise Imo State and I feel so happy now that we have reburied him alongside with his ancestors.”

46-year-old Floyd was killed in Minneapolis, Minnesota, during an arrest for allegedly using a counterfeit bill in May this year. He was buried in Houston on June 6.

See photos of the funeral below.. 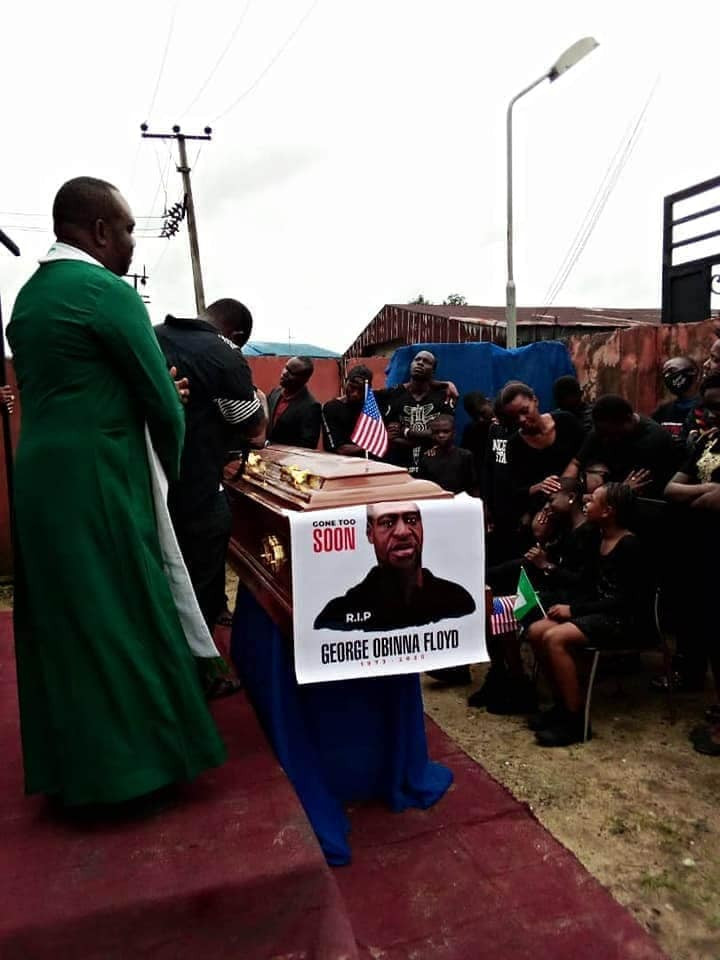 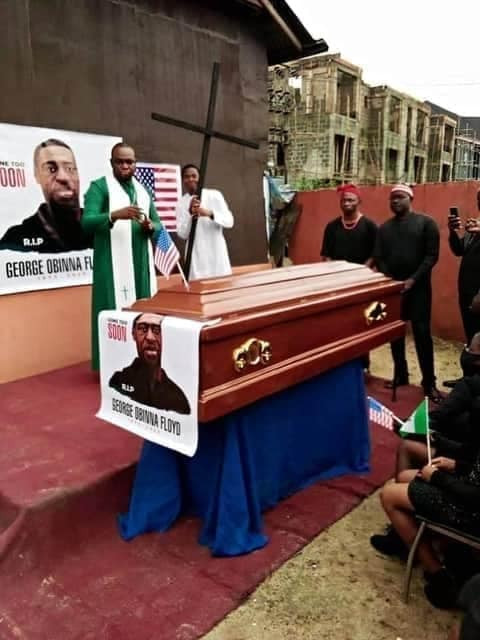 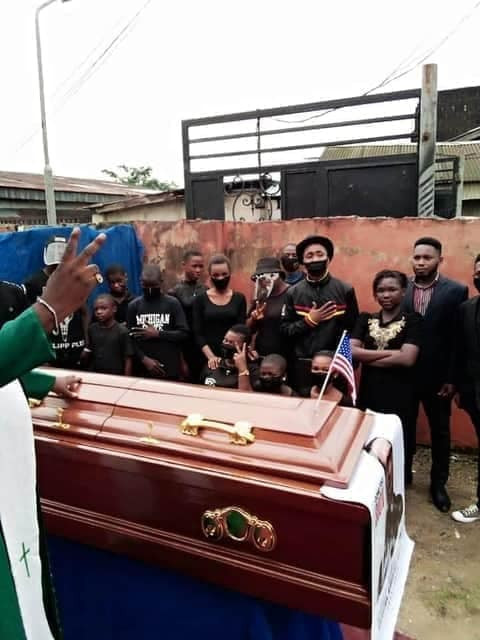 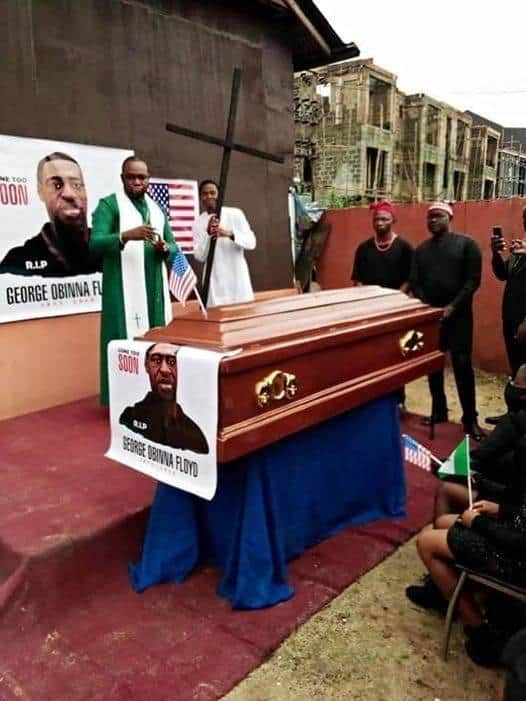 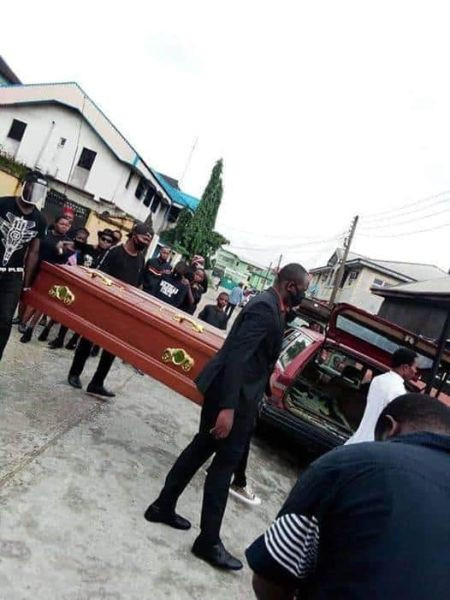