After years of mimicking award-winning singer, Davido, Naniboy a.k.a Low budget OBO has finally linked up with the singer in Banana island.

Naniboy became popular on social media after videos of him mimicking Davido in a hilarious but captivating manner went viral. He fakes Davido’s voice in his videos and acts like the singer. 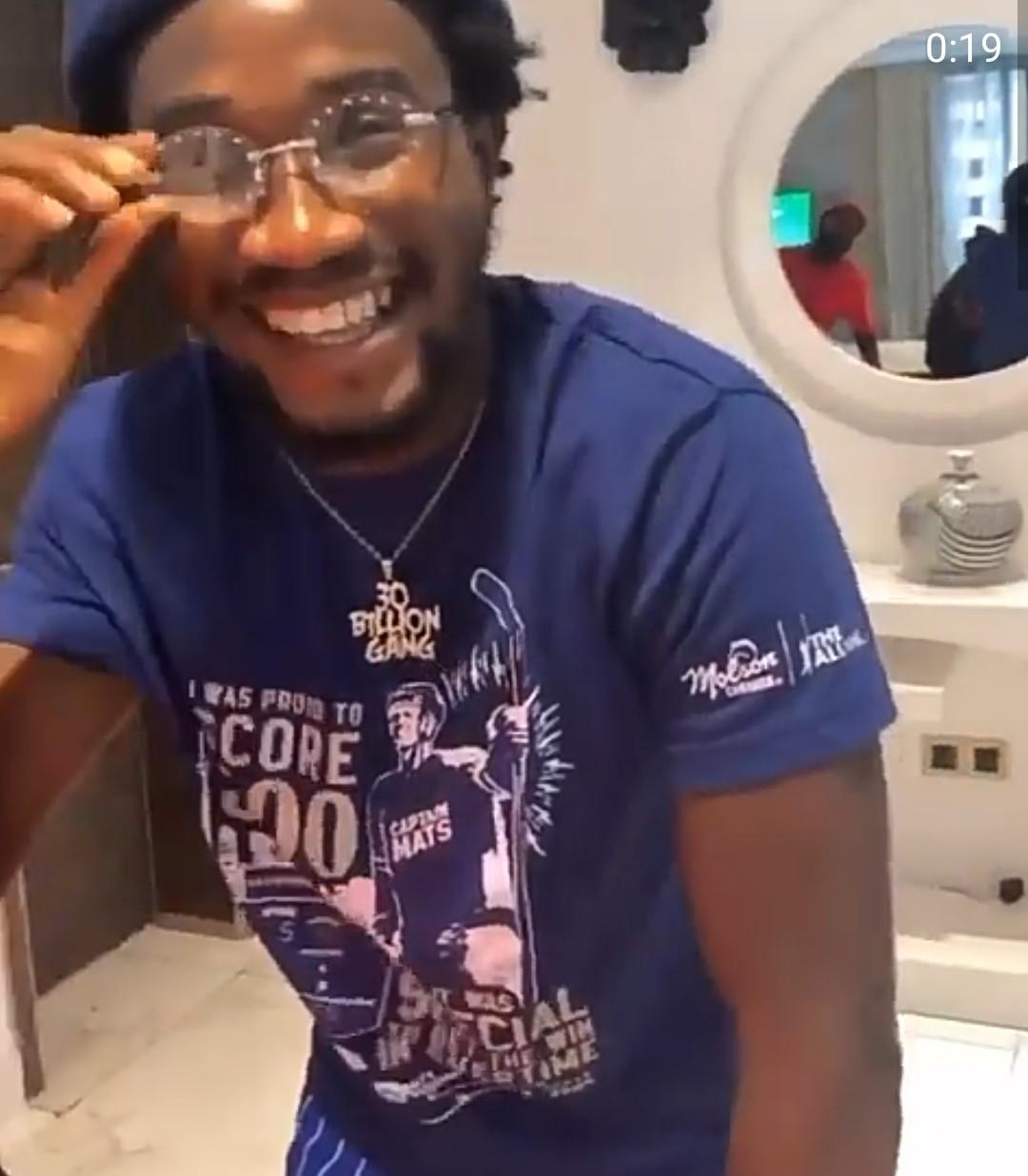 Following the circulation of his videos, Davido has finally linked up with him. According to blogger Tunde Ednut who shared the video of both of them on his page, Davido had sent for Naniboy after watching him mimick his actions in a hilarious manner.

Watch the video below.