A man has taken to Twitter to share a heartwarming recreated photo of his dad carrying him in 1991 with his own son in 2020.

He shared the mind-blowing photos via his page on Twitter yesterday, August 22, 2020. 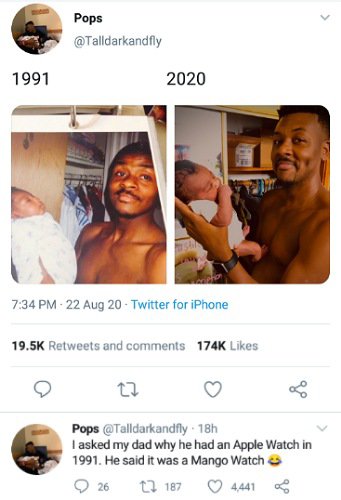 The adorable photos have gained massive attention on the popular micro blogging platform and have attracted nearly 20,000 retweets in barely 24 hours of being posted.

According to him, the first picture is his father carrying him as an infant 29 years ago, while the second photograph depicts himself carrying his daughter 29 years later.

However, the pictures have generated controversies and arguments as the pictures seem to have been taken at the same spot and both men wear a remarkable resemblance of each other. 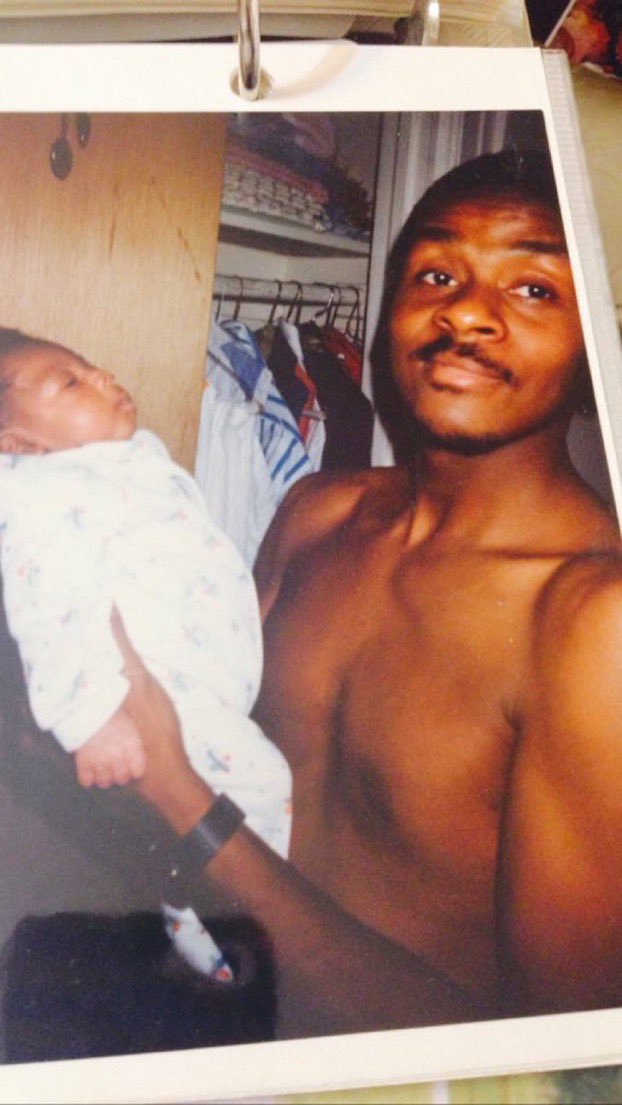 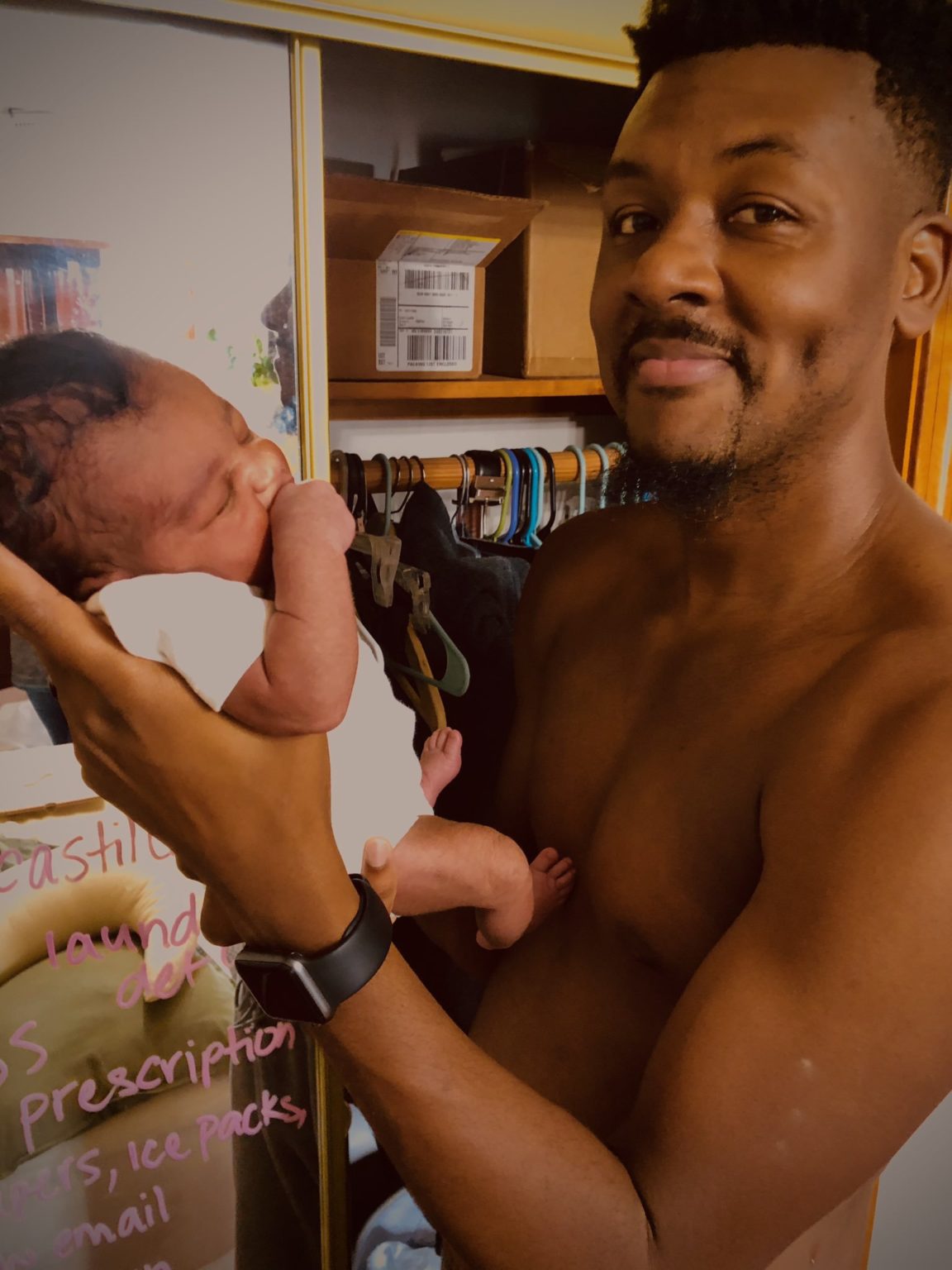 Laycon Won Because He Betrayed Many Housemates, Karma Will Pay Back – Man Writes

Photos from the wedding of presidential aide, Bashir Ahmad

BBNaija: Check out the 5 housemates who earned more money this season