Nollywood actress Rachael Okonkwo Nnenna has impressed fans with her wonderful screen performances and her ability to relate with her fans.

Rachael Okonkwo has two younger siblings who look up to her in every respect in the industry.

Olaedo Okonkwo and Peter Okonkwo are the names of the siblings of Rachael and her younger sister is following her footsteps in the entertainment industry as she is a budding upcoming rapper who raps in her local dialect.

Olaedo Okonkwo has a few songs to her credit and is gradually building a solid fanbase through her social media account.

See some photos below… 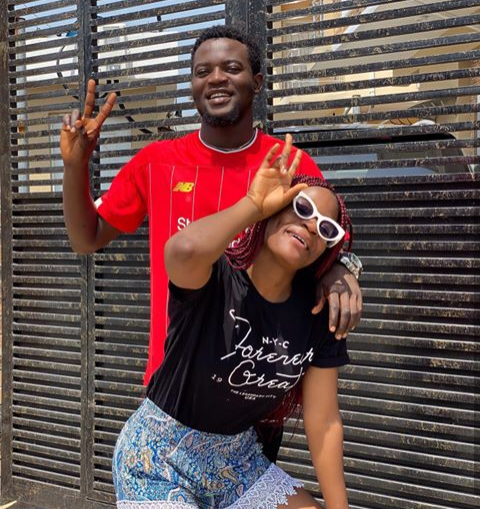 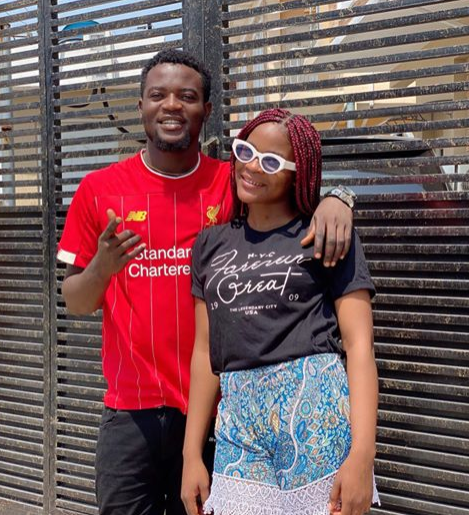 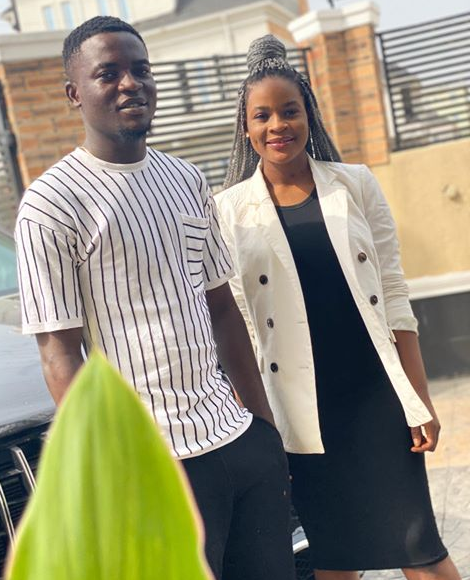 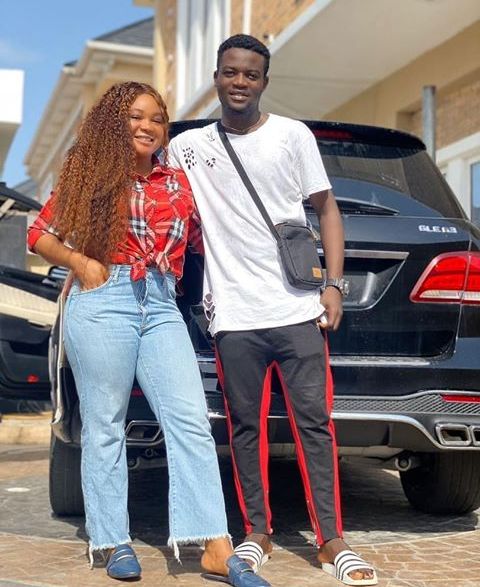 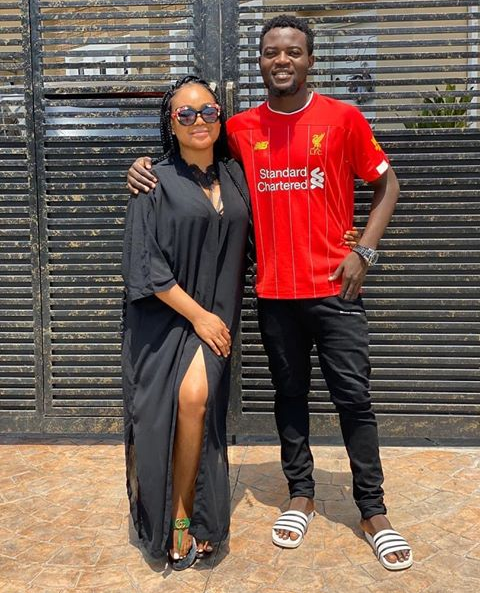 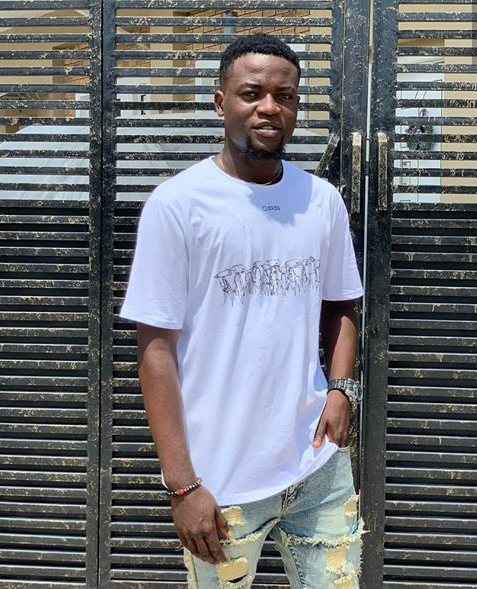 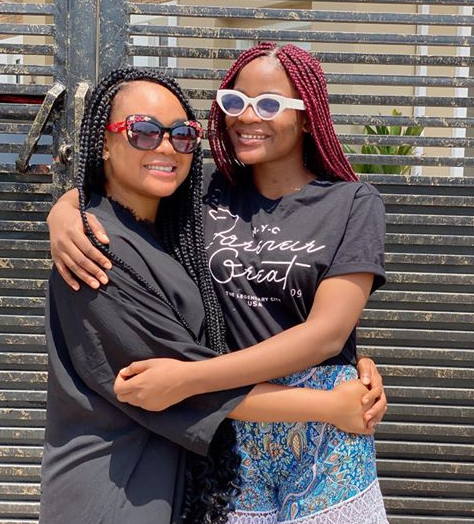 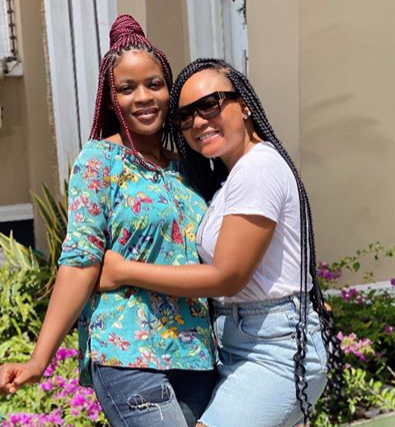 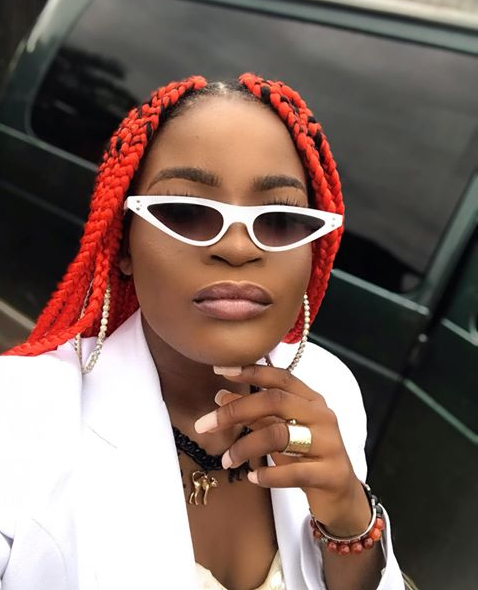 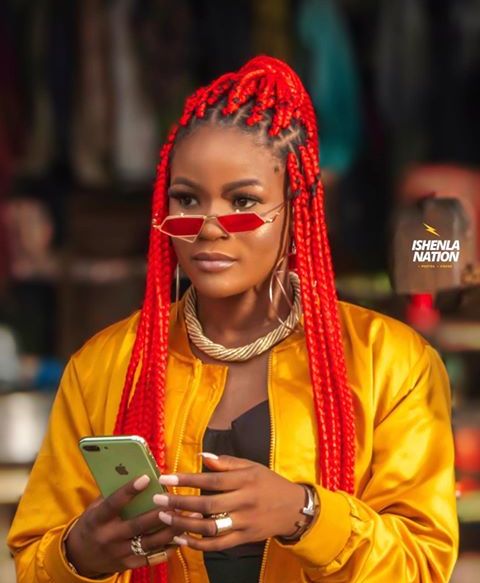 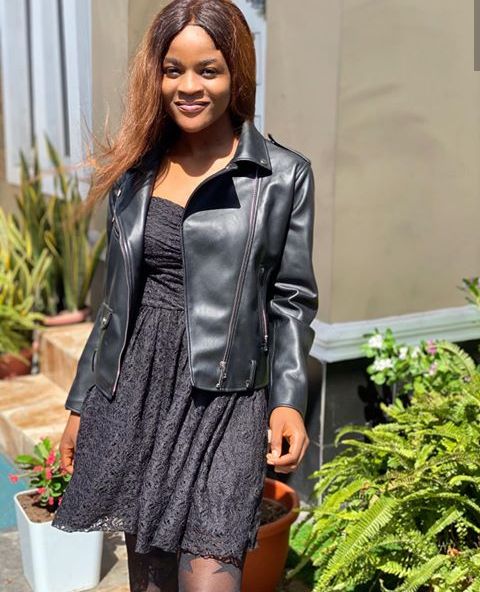 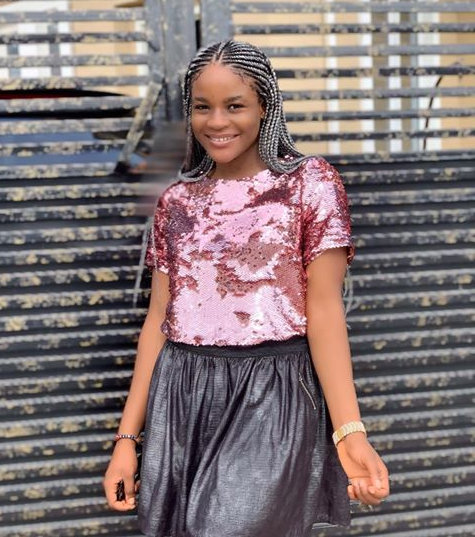