Peter Onyehidelam A.K.A ‘Dede One Day’ Passed 4 Years Ago, See The Big Mansion He Left Behind (PHOTOS)

He died on December 14, 2015. He was a very great talented actor who had starred in over 100 movies and won several awards in top notch acting categories.

Reports revealed that he was able to secure some properties with his hard-earned money of which some being a mansion.

Here are Photos of the mansion; 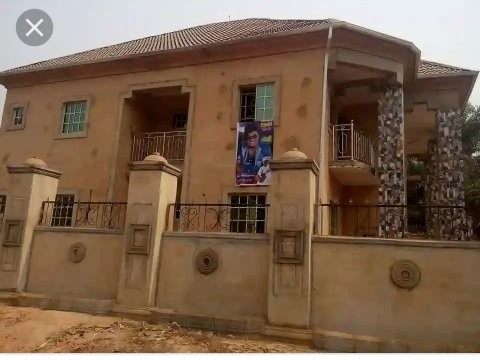 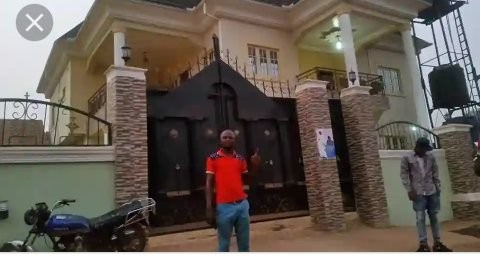 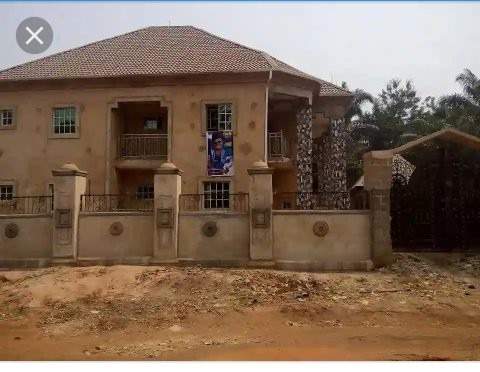 READ  All The Things He Will Miss; See Photos of Moments Lilfrosh Was Seen Enjoying Himself With Davido
0
Share FacebookTwitterGoogle+ReddItWhatsAppPinterestEmail

“I don’t like this kind of friendship, I knew it was fake all along” – BBNaija’s…