The Nigerian music industry has lost a gem as popular talent manager, Winston Ola Badmus aka Olamus, passes on.

According to multiple reports, he slumped and died in his residence in Lagos, on Sunday, September 27, 2020.

The deceased was said to have been late rapper Dagrin’s manager and had successfully managed a lot of Nigerian celebrities.

Music producer KymoKingin describes Olamus as a legend as he had made impact in the music business. 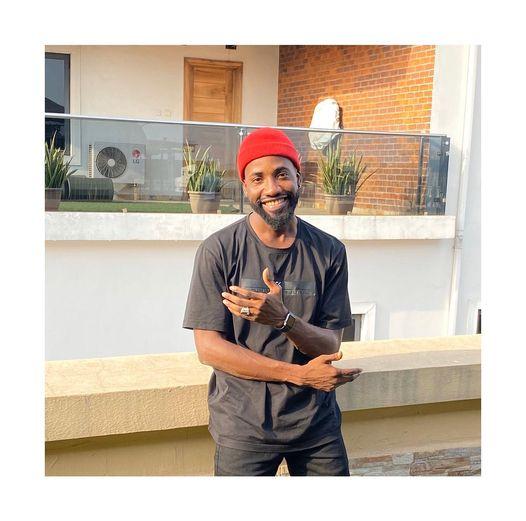