Details about the death of Alhaji Idrissu, father of Instagram celebrity, Shatta Bandle are scanty at the moment but Bandle has confirmed the news on his Snapchat.

Sharing a photo of his father, Shatta Bandle captioned: “RIP to my real father, dead today.” 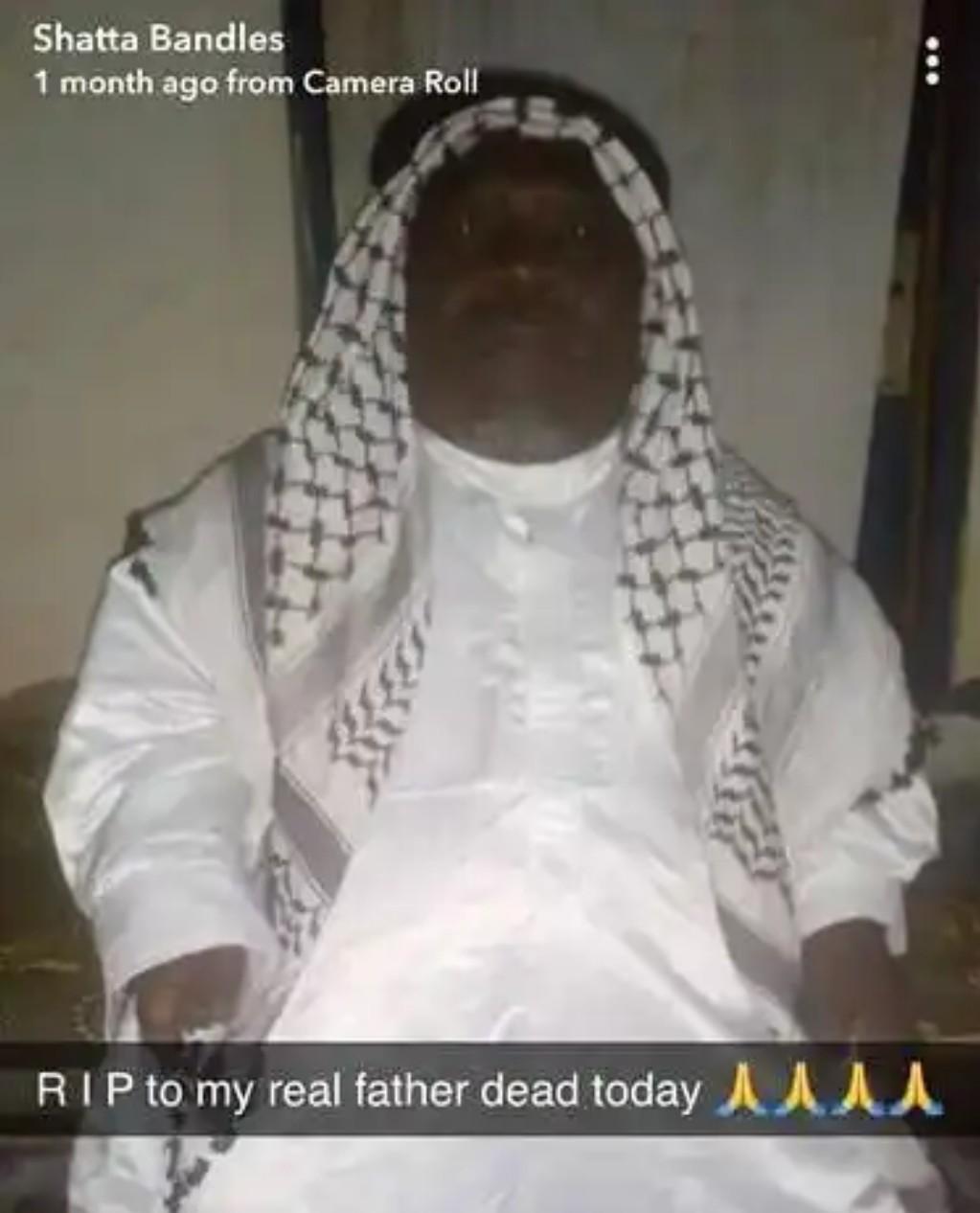 Reports gathered that his father has been ill for some time but was receiving treatment until he passed away on Monday morning.

Shatta Bandle’s father came up on social media for the first time after the Instagram star shared a photo describing him as lovely.

The photo which showed a resemblance between Shatta Bandle and his father went viral at the time. 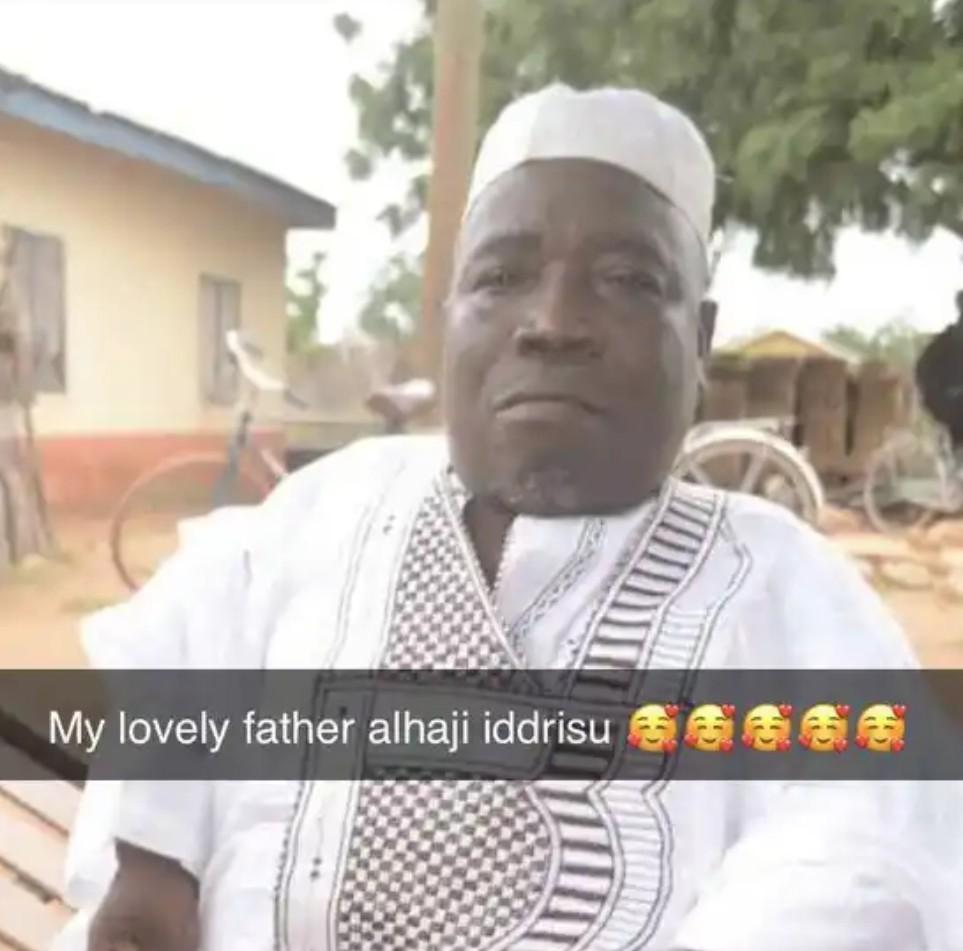 The unfortunate news is coming just a few days after Shatta Bandle joined AY Poyoo, Ablekuma Nanalace on a new song by former Ruff and Smooth member, Akhan, which is titled Blessings.