Former BBNaija housemate, Tacha has said that the best revenge is massive success while showing off 3 awards she recently bagged.

a recent report has that the self-styled Port Harcourt ‘first daughter’ won Brand Influencer of the Year and 2 other awards at the Scream Awards 2020.

Tacha was nominated alongside Mercy Eke and Diane Russet in the Brand Influencer of the Year category, which she beat them to emerge the winner

Tacha has now taken to her social media pages to reveal that the best form of revenge is massive success.

As she shows off her 3 awards, she wrote… “The BEST REVENGE is MASSIVE SUCCESS..
Take a moment to APPRECIATE how far you’ve COME

In another post which she appeared same outfits, Tacha revealed that character, intelligence, strength and style, are the major characteristics that make one’s beauty complete. 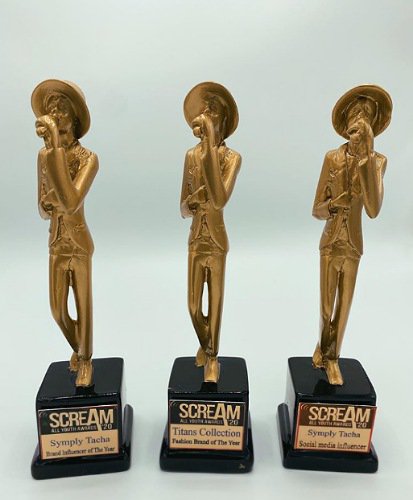 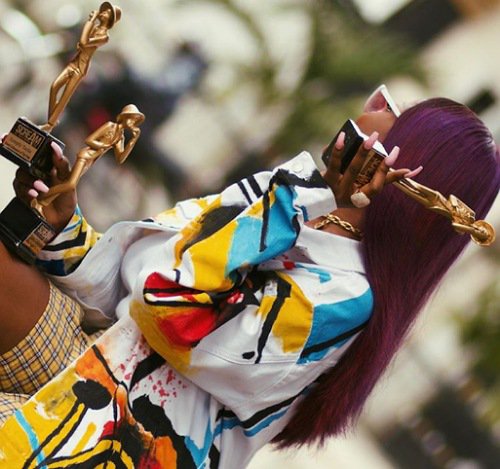 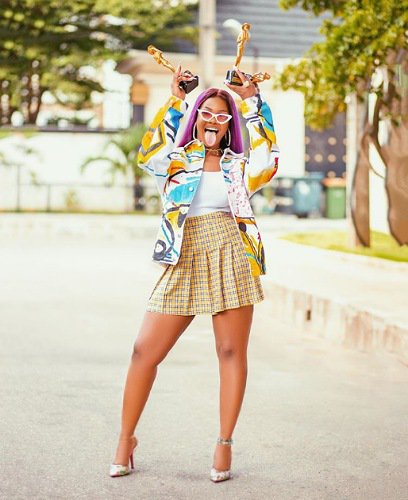