Ex-Lagos governor, Bola Tinubu has reacted as Lagos state incumbent governor, Babajide Sanwo-Olu makes move to abolish payment of pension and other entitlements of former governors and their deputies.

It should be recalled that Sanwo-Olu had announced the decision on Tuesday while presenting the 2021 budget to the Lagos State House of Assembly.

According to Sanwo-Olu, the proposed abolition of pension and entitlements for former governors and deputies will reduce the cost of governance. 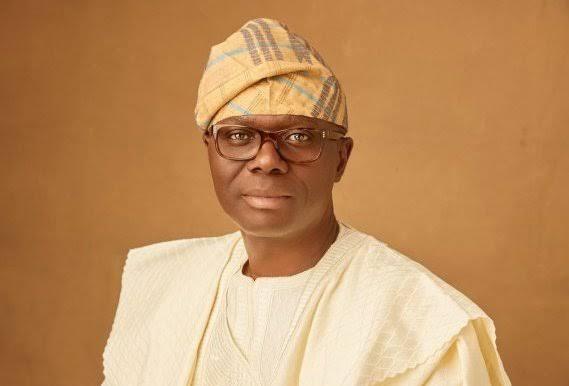 As Sanwo-Olu is being commended for the selfless move by the All Progressives Congress, APC, and other government stakeholders, ex-Lagos state governor, Bola Ahmed Tinubu has also reacted to the new development.

Reacting via a statement he released on Wednesday, Tinubu described Sanwo-Olu’s decision as “a bold and courageous move” and called on other APC party loyalists to support the move.

In Tinubu’s words, “Congratulations to Governor Sanwo-Olu on the Y2021 budget which he appropriately christened” Budget of Rekindled Hope”. This audacious and enterprising budget will empower our people and begin to rebuild Lagos State.

“In particular, I would also like to commend the Governor for the plan to commence the repeal of the Pension Law giving pension packages to former governors and their deputies.

“This is a bold and courageous move by Mr. Governor and I wholeheartedly support him. I encourage all APC loyalists to do the same.”

“I am your palliative, loot me” – Bride tells groom during wedding (Video)