There are some Nigerian celebrities who had their child before hitting the age of 20.

Some of these ladies were married before giving birth whiles others gave birth out of wedlock. We will be taking a look at some of these celebrities in this article.

She then went on to have three children with him before her husband died. She gave birth to her first child before hitting the age of 20. 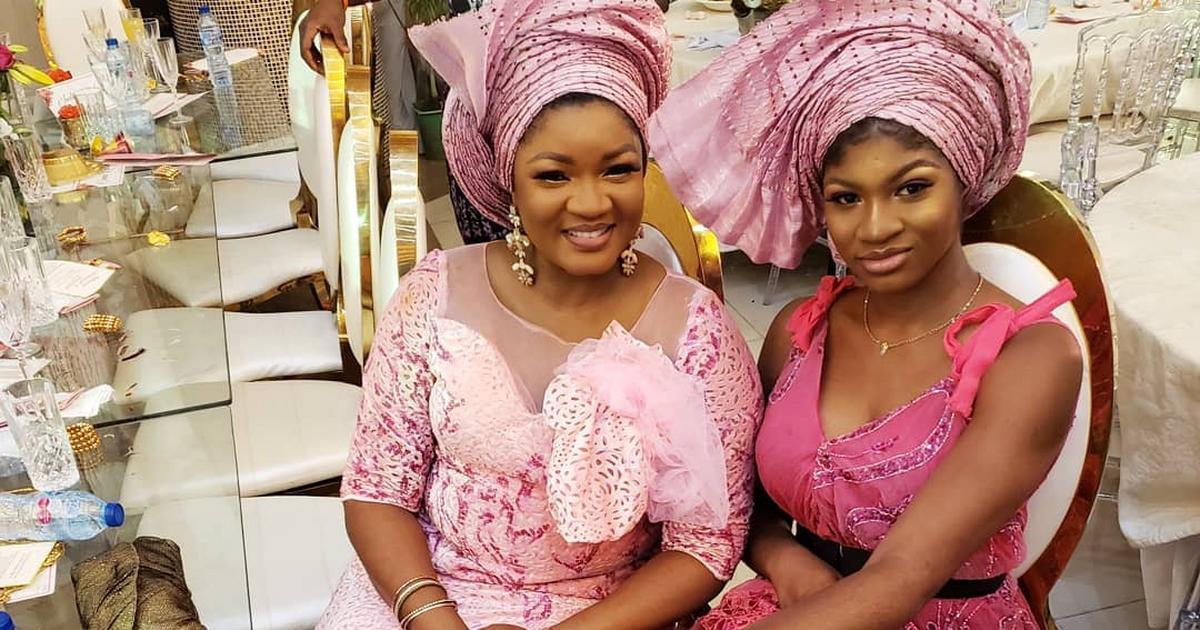 Clarion got impregnated by Sir Shina Peters during their dating period. She was just 18 at that time and had her first child, Clarence Peters as a result. 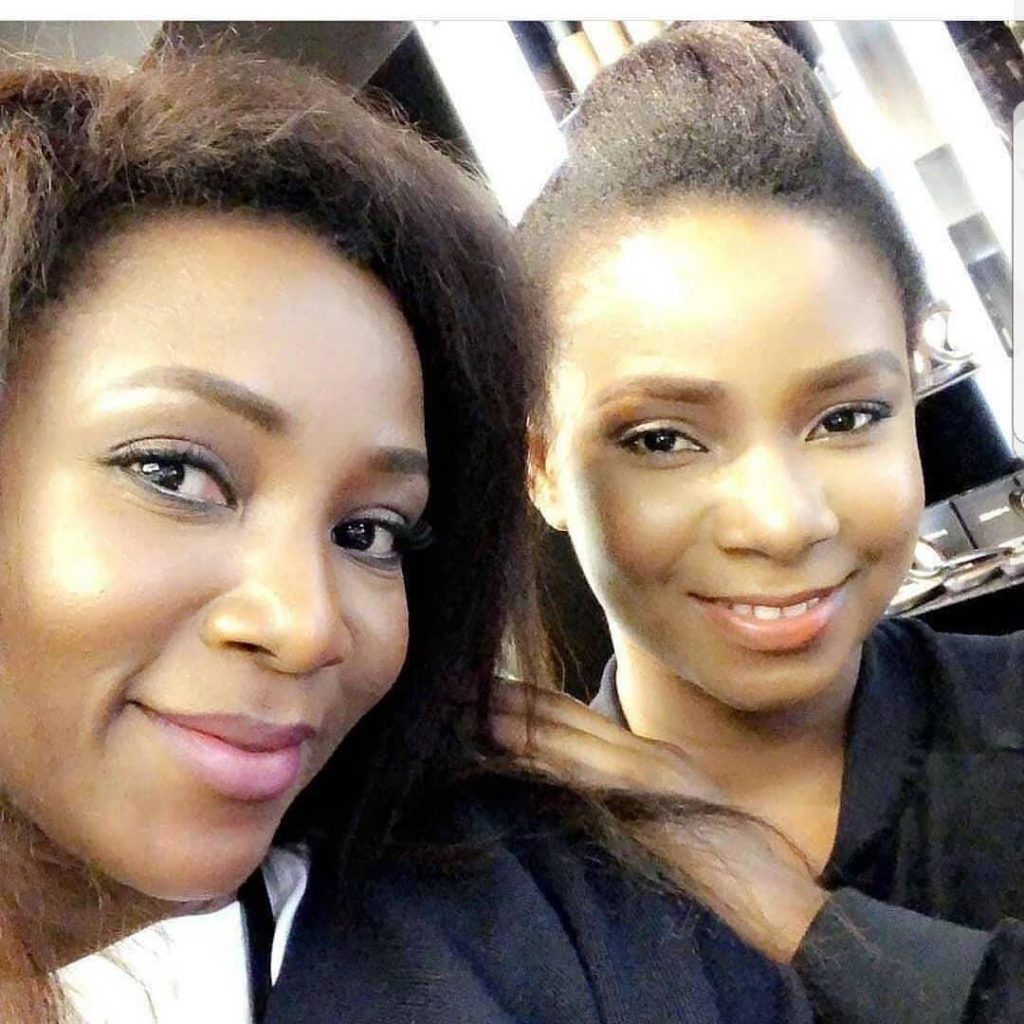 The talented Genevieve Nnaji was a mum at age 17. Her daughter’s name is Theodore Chimebuka Nnaji. 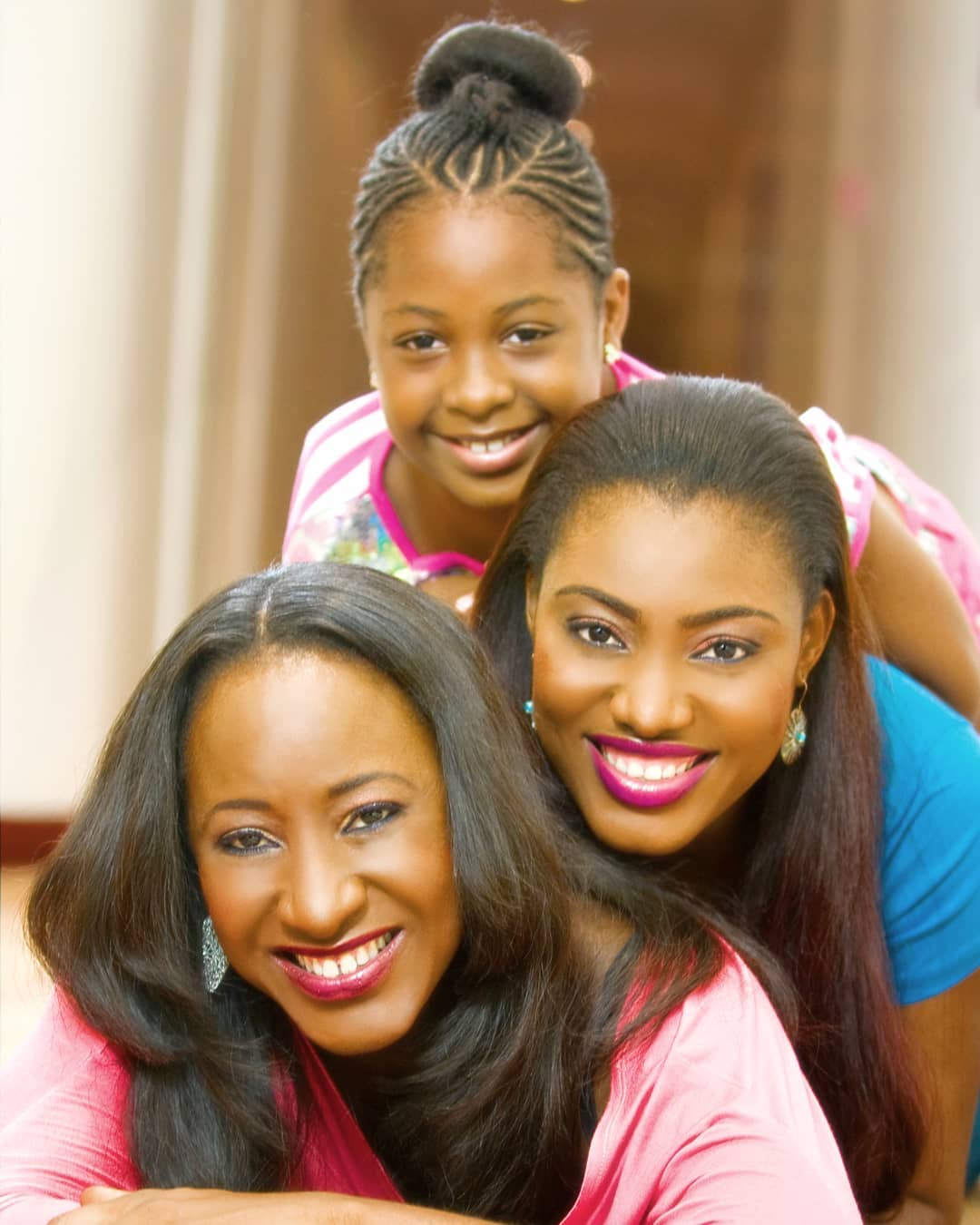 Ireti Doyle was pregnant before her marriage to Patrick Doyle. At that time, she was below the age of 20 and had her child before hitting the age of 20.

Nigerian actress, Shan George got married at the age of 16. Immediately after the marriage, she had her first child.

Actress Lizzy Anjorin got married just recently. However, she had her daughter, Rotimi before the age of 20.

READ  BBNaija 2020: Why I slept on same bed with Laycon – Dorathy

Veteran actress, Hilda Dokubo got pregnant at the age of 16. She went ahead to give birth before the age of 20.

Young Nollywood actress, Regina Daniels will be 20 this year. She now has a child with her 59-year-old husband, Ned Nwoko.