Brazil Authorities in have arrested a knife-wielding man after a transgender woman was stabbed to death and thrown from the seventh floor of a building in the city of Sao Paulo.

The woman identified as Chiara Duarte, 27,  was found dead on Avenida Rangel Pestana on Wednesday morning, August 2. When police arrived at the scene, they found a street vendor with two knives still in her apartment and arrested him.

Authorities said the victim and suspect Jeferson Pereira, 18, were in her apartment before she was stabbed and thrown from the seventh floor of the building.

Pereira reportedly told police that he hit her after she tried to attack him with the knives, damaging his finger. He also claimed that she fell over the balcony while he was defending himself.

According to the report, the case has been registered in the 8th Police District and local prosecutors confirmed that the teenager will face manslaughter charges.

Chiara’s brother, Luan Duarte said that his sister was a victim of a hate crime. 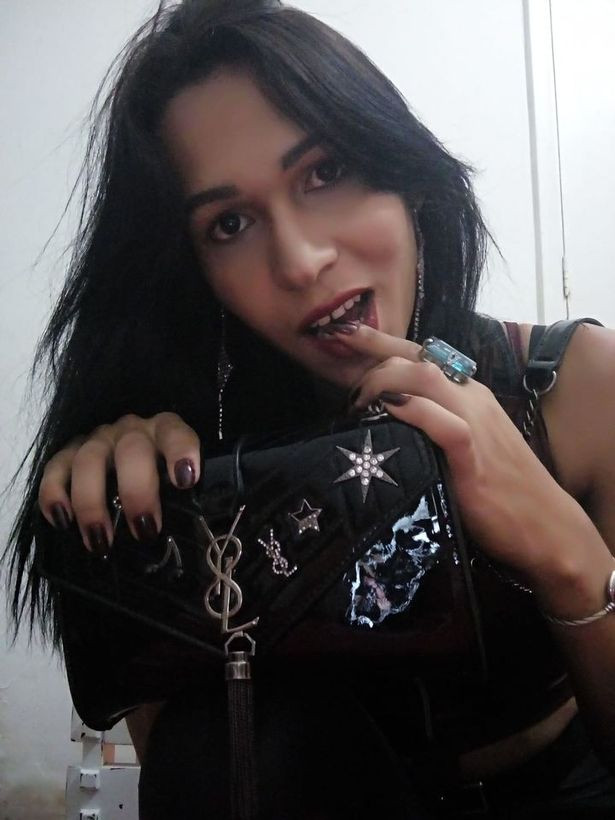 He told local media: “It was prejudice, it was a hate crime, pure transphobia. My sister just wanted to be happy.

“She lived in a trans reception centre in downtown Sao Paulo, where she was also a volunteer.”