Beamer was released a few months and has now garnered over 10 million streams on the streaming platform.

Sequel to this, YouTube sent Rema a box of several musical gifts. 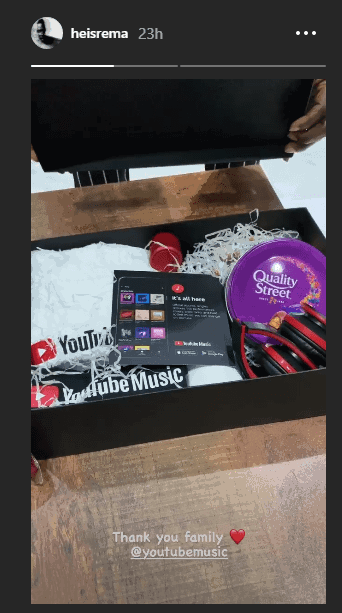